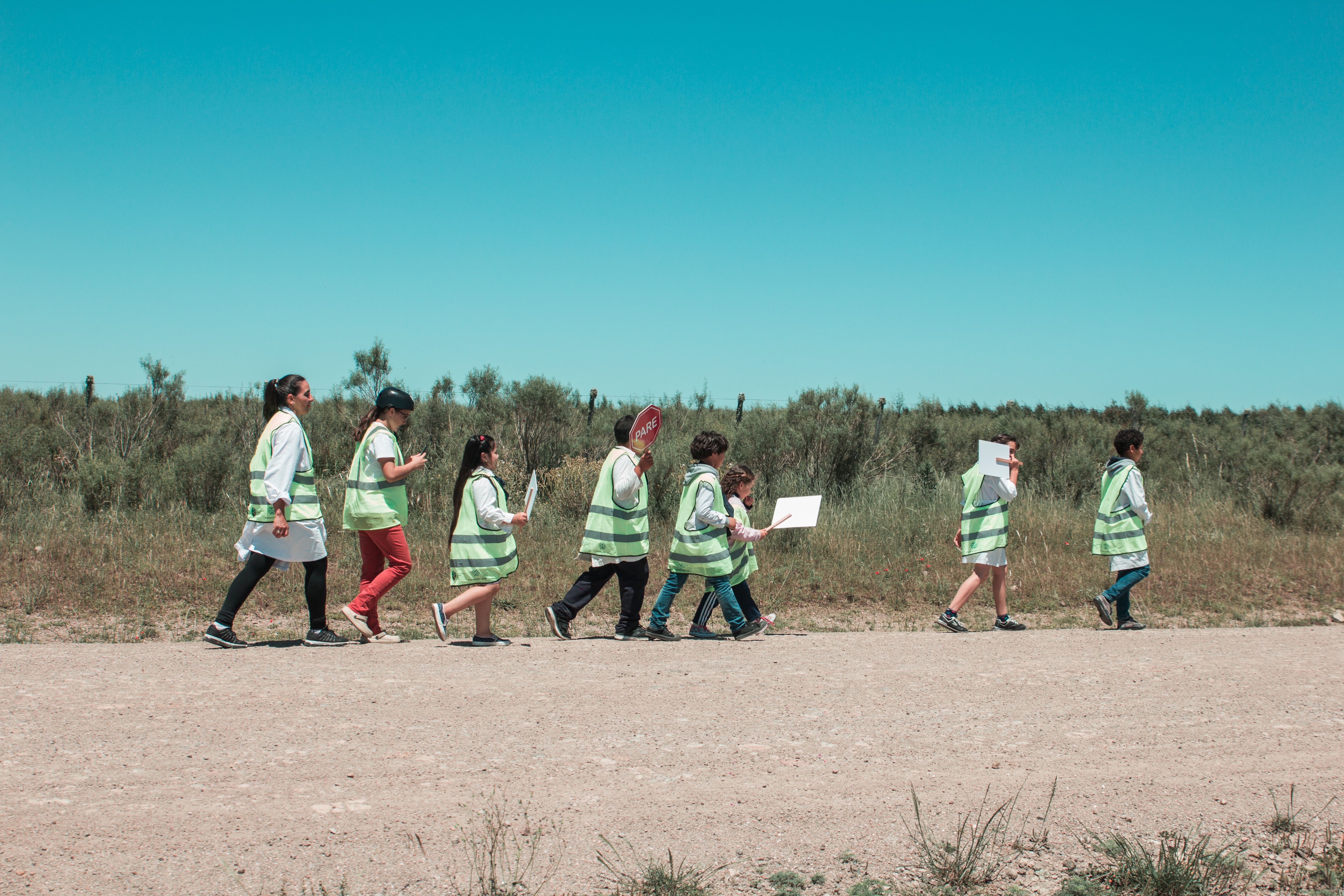 While construction of its second pulp mill in Uruguay goes on at full speed, UPM is hard at work addressing concerns associated with such large-scale projects, including community safety, housing and infrastructure, and safeguarding the environment.

Construction is well underway for UPM’s second pulp plant in Uruguay. The three-year project began following an investment decision in July 2019 and will be completed in 2022. The associated construction projects in central Uruguay and Montevideo now consist of 16 building sites, meaning the new mill is already boosting the local economy and regional development. This is also allowing for the creation of new opportunities for individuals and businesses.

UPM is investing USD 3 billion into the construction of the mill, in the province’s infrastructure and a pulp terminal at the port of Montevideo. Among the many improvements related to the project will be the construction of new rail lines connecting Durazno with the port of Montevideo. Once the mill is fully operational, the mill together with the entire value chain including forestry, wood sourcing and logistics operations is estimated to contribute about 2 percent of Uruguay's GDP.

The new pulp mill will also create about 10,000 new jobs throughout the country, contributing USD 170 million annually in tax revenue and social security payments. But while the economic benefits of the new project are clear, they do create visible changes in the region.

The impacts of a mega project

Increased traffic and accommodating the 6,000-person workforce are among the two biggest concerns around the project for the local population identified in the Social and Environmental Impact Assessment of the new pulp mill carried out by UPM. However, Magdalena Ibañez, UPM Uruguay’s Community Development Manager, says the company has implemented mitigation plans in cooperation with local and national authorities, as well as expert organisations.

In order to prevent the influx of full-time construction workers from overwhelming any single location, UPM has arranged for permanent and temporary housing construction in four different localities.

Paso de los Toros will host 2,600 workers, with neighbouring Pueblo Centenario housing 1,000. Roughly 30 kilometres south of the construction site, Carlos Reyles will be home to around 400 workers and Durazno will host another 1,200 workers. Additionally, the localities will benefit from the infrastructure done for the temporary housing plus 60 permanent houses.

“We have implemented a housing plan, which includes permanent houses that will be built and later be left in the community for the state to make use of,” says Ibañez.

“There are also temporary accommodations, which are placed as the workers arrive and removed after they leave,” she adds. “What will remain for the Uruguayan state will be the associated infrastructure for these temporary homes, including electricity and sanitation.”

Ibañez said that UPM was also working with the local government to prevent traffic associated with the project from saturating the region’s roads. A new transportation service has been created for the transfer of workers to and from the construction site. Each location will have the necessary amount of buses to transport all the workers considering the shifts and characteristics of each boarding point.

“Where the workers are going to be accommodated, there are different bus terminals and then there are stops that have been set up together with the state and local authorities,” says Ibañez. “Most of the workers are using this service to go to work.”

The transport of the construction workers from the towns where they will live to the mill site has been carefully planned.

While the additional traffic has been minimised, UPM recognises that the increase still comes with new road safety challenges. As a result, UPM is working with the NGO Desem Junior Achievement to offer road safety talks in local schools and the Automobile Club of Uruguay, a non-profit, to host further traffic safety events.

However, road safety is not the only component of local safety that is of concern to UPM: concerns over sexual exploitation, which is a risk typically associated with large-scale construction projects worldwide, have been brought up by the community.

“At some point, UPM heard that call from the community and went out to look for one of the NGO civil associations that have been working strongly on the subject,” says Natalia Guidobono, a sociologist at El Paso and the coordinator of UPM’s project for the prevention of child and adolescent sexual exploitation.

To tackle this thorny issue, UPM has agreed to fund the first part of a two-pronged campaign, aimed at informing the workforce about the harm that these types of illicit activities inflict on a local community as well as educating members of the community on how to identify and prevent sexual exploitation.

“I believe that UPM, like any company that is set up, is going to generate a series of impacts at the community level,” says Guidobono. “Therefore, they have an important role in being able to prevent sexual exploitation and be attentive to other possible side effects of their presence.

“We understand our operations from a comprehensive perspective, including a responsible commitment to local communities. We are on a path of joint work and dialogue with local organisations and leaders to find the most appropriate ways to mitigate the potential impacts of the construction of the pulp mill,” says Ibáñez.

UPM and the Uruguayan El Paso Civil Association have agreed to jointly implement a project which aims to help prevent potential sexual exploitation of children and adolescents.

Along with safety for the community, protecting the environment is another issue for the local population and Uruguayans at large. However, UPM has learned from previous projects and has a plan to mitigate that as well. As part of the permit process, UPM has submitted an environmental impact assessment required by the Uruguayan authorities.

The mill is designed to fully meet strict Uruguayan environmental regulations as well as international standards and recommendations for modern mills, including the use of the latest and best available proven technology (BAT). The effectiveness of these measures will be closely watched and, similar to what is practised at the UPM Fray Bentos plant, the new mill’s environmental performance will be verified with comprehensive and transparent online monitoring.

The company has already committed to participating in Uruguayan government’s Rio Negro initiative, providing $1.5 million a year for the next 20 years and providing technical help in order to assist with the initiative and keep the local environment clean.

Additionally, Bruce Rodgers, a consultant at Ecometrix who helped advise UPM during the planning phase, expects the environmental impacts to be minimal. He partially attributed this to the exceedingly high environmental standards set by the Uruguayan government.

“UPM will construct a wastewater treatment plant that uses the best available technology,” says Rodgers. “In other words, they will build a spectacular treatment system. It will treat the waste materials and produce a very high-quality effluent that will conform to the high standards that Uruguay has set for the mill.”