Unlike most of its neighbouring countries, Uruguay’s forests are actually growing. How has one of South America’s smallest countries bucked the trend?

South America is extremely diverse in terms of ecosystems: rainforest, desert, mountain forest, dry forest, native pastures, wetlands, peatlands, grasslands and mangroves create a melting pot of landscapes. Despite this diversity, the Amazon rainforest, which spreads across almost a third of the continent and occupies nine countries, tends to steal all the headlines.

Last year, deforestation in Brazil increased by around 30%, the largest in a decade, while Argentina has lost 2.8 million hectares of native forests in the last 12 years. This would seem to be general practice across the continent, yet Uruguay has become the exception to the rule.

Tree plantations in Uruguay total one million hectares which represents about 6% of the country’s land.

How forestry became a game changer

In terms of landscape, Uruguay belongs to the Temperate Grassland biome which makes up for 95% of the country’s 176,215 km² territory. They can be described as plain prairies lacking in both trees and altitude, with an annual rainfall of 1,000-1,500 mm.

“For many generations, these lands were used as pastures for bovine and ovine cattle, and the forestry industry was quite residual back in the 1980s. The government and all political parties made a strong commitment to diversify land use by creating a framework to promote forestry, industrial development and the protection of endemic forests,” says Diego Mora, president of the association of forest owners in Uruguay, the SPF (Sociedad de Productores Forestales).

The Forestry Law (Ley Forestal 15939) was approved in 1987. Thirty years later, the sector represents 3.5% of the country’s GDP (a total of USD 56 billion in 2019) and generates USD 2,000 million in exports, according to the SPF. Prior to the law, man-made forestry plantations were made up of around 50,000 hectares – today, they total one million hectares, which represents about 6% of the country’s land. 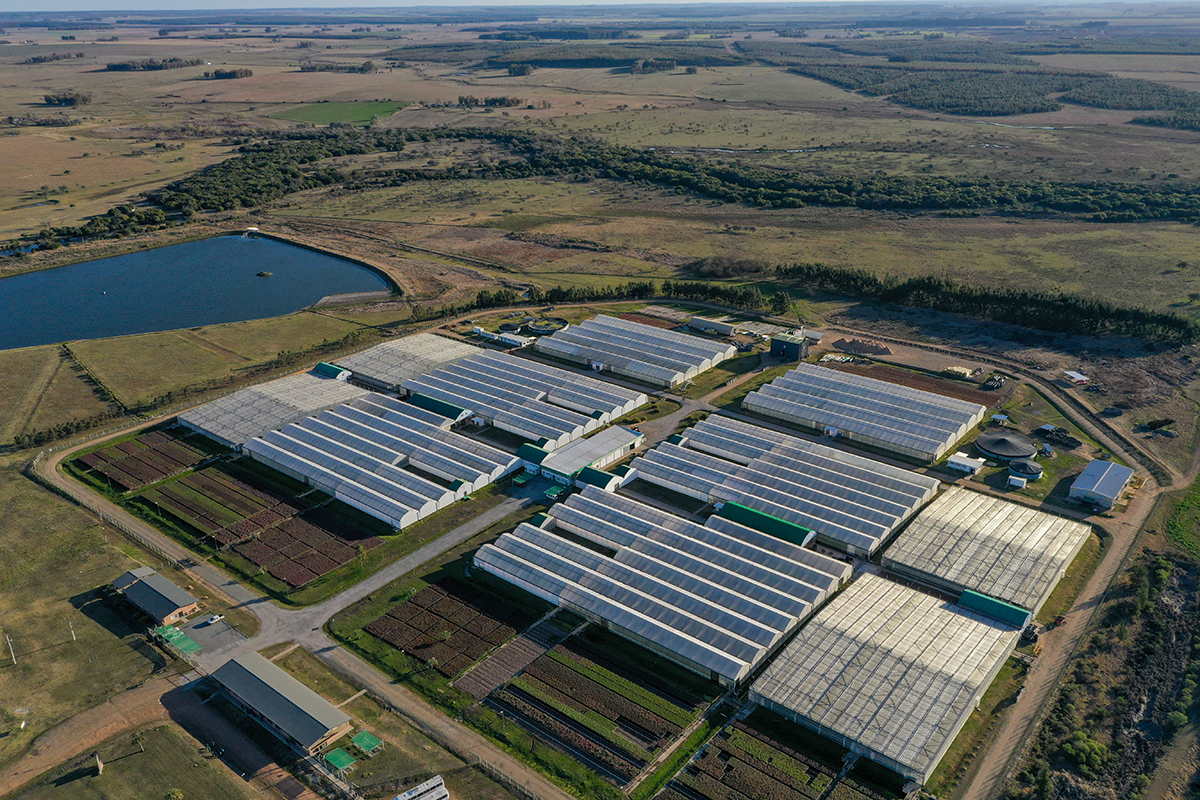 UPM produces high quality eucalyptus seedlings in its two tree nurseries and is currently building a third one.

“The remaining 5% of the land comprises native forests which grow on riverbanks and are protected by Ley Forestal,” Mora adds.

Uruguay is one of the few countries in the region whose endemic forests have actually expanded; in the 1990s they occupied 660,000 hectares and now they’ve surpassed 850,000 hectares.

How did this industry become so successful in a relatively short period of time? “In the 1980s, Uruguay had a really advanced mapping system of all its territory, which allowed it to identify soils with good potential for forestry, despite having low productivity for traditional land uses”, explains Ricardo Methol, Senior Manager, Technical Development and Planning at UPM Uruguay.

The law put in place a pioneering land management programme, and new forests containing 80% eucalyptus and 20% pine trees were planted to provide raw materials for the wood and pulp industries. Both are the most productive and adaptable type of trees to local conditions.

“In terms of productivity, UPM has done a great amount of research to genetically improve eucalyptus species, identifying which types grow more efficiently so more wood can be produced per land unit, which is beneficial for both economic performance and the environment”, says Methol. 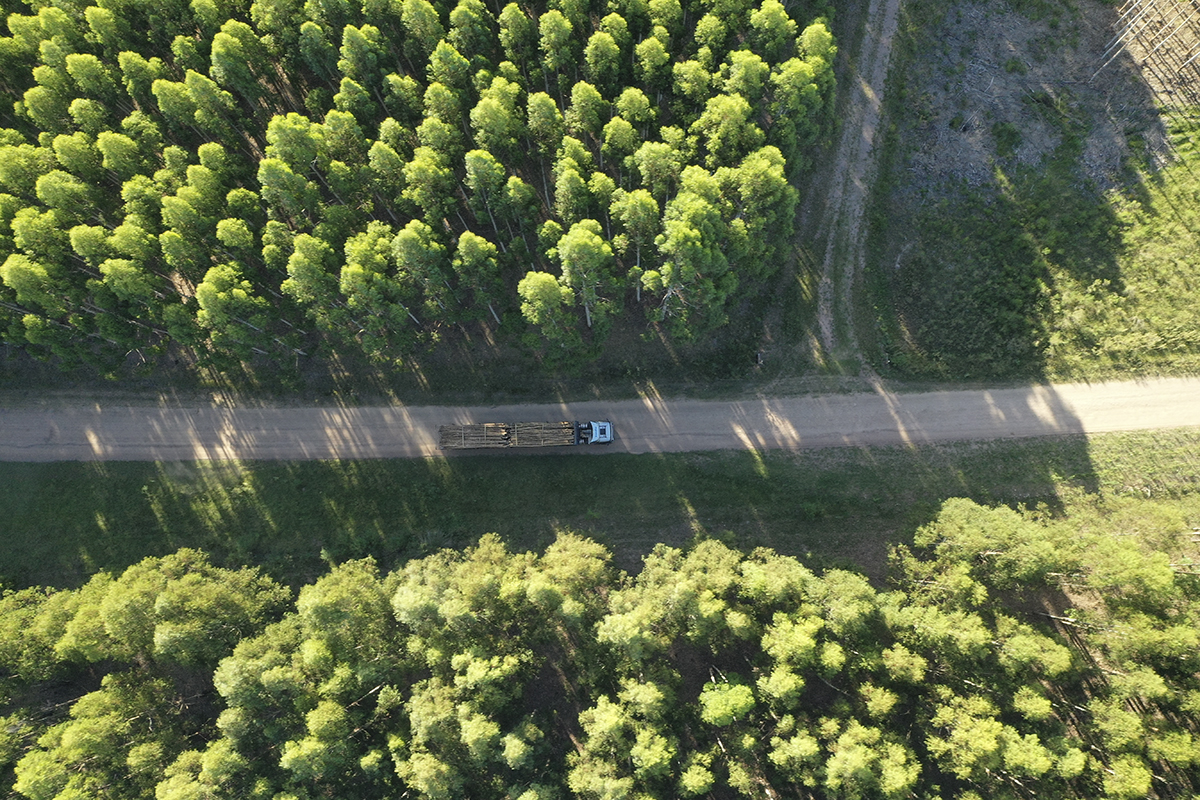 The implementation of the pulp industry was gradual, as it first needed fully grown trees. The first pulp plant was the UPM Fray Bentos mill, which was inaugurated in 2007. The country’s second pulp mill was established in 2014. The third one, UPM’s Paso de los Toros mill, is expected to be completed in 2022 and will increase GDP by 2%, the production of renewable energy by 10% and employ a further 10,000 people.

Forest plantations have also reversed unemployment figures in rural areas, improving the economic and working conditions of those living in the interior of the country. Currently, the forestry industry employs 25,000 people and 50% of those working in tree nurseries are women.

Diego Mora explains that some initial controversies regarding the industry have been dismissed by facts. At the beginning, some voices were against the plantation of trees as it was claimed they need a fairly large amount of water to grow. However, tree plantations have shown no problems in terms of water availability, instead helping to reduce soil erosion provoked by the heavy rains that tend to fall in the country.

Also, the new forests help counteract CO2 emissions generated by livestock, one of Uruguay’s major industries, and generates a huge carbon stock. Moreover, more than 80% of the forestry industry is certified by FSC® or PEFCTM, closing the life-cycle of a successful story which proves that doing things differently is sometimes the way forward.