“Uruguay has always been ahead of the curve,” says Grant Burrier, an associate professor of politics and history at Curry College, Massachusetts whose focus is on South America.

While Burrier could easily be referring to the country’s stable political institutions, relatively low levels of income inequality or progressive social policies, he is instead speaking of the country’s green energy revolution.

Since the world came together in 1997 to sign the Kyoto Protocols – hailed as the first global climate agreement – Uruguay has grown its supply of renewable energy from 37 percent of the total energy matrix to 61 percent in 2017 (the last year for which statistics are available).

A combination of hydroelectricity, wind, solar, photovoltaic and biomass, among others, has helped to power Uruguay’s rapidly diversifying energy grid since then. According to UTE, the state-owned electricity provider, 96 percent of all energy generated in Uruguay comes from renewable sources. 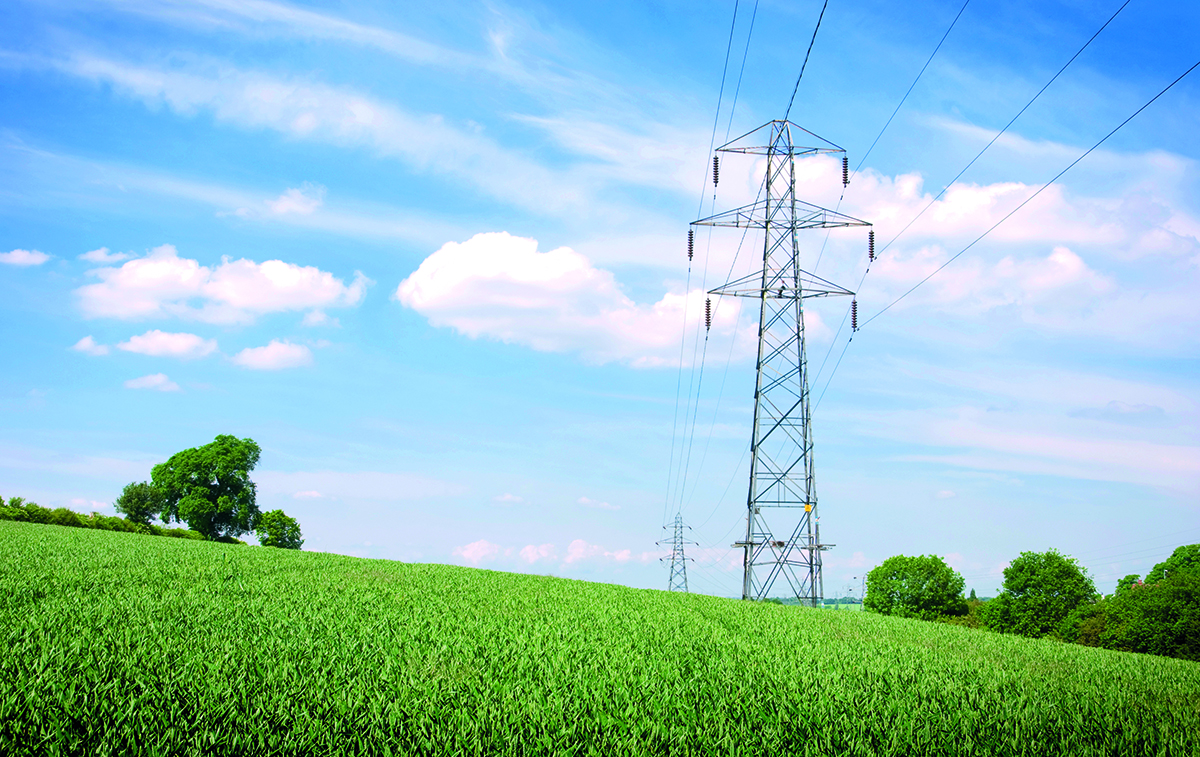 Crisis serves as a catalyst for change

Burrier attributes Uruguay’s successful adaptation of renewable energy to a combination of factors, from wide political consensus on the issue and high levels of cooperation with the private sector to the energy crisis of the early 2000s.

“Having a crisis can be a catalyst in the right moment with the right people,” says Burrier. “Uruguay was largely reliant on the import of petroleum and prices were going through the roof, particularly as the peso diminished in value.”

While Uruguay already had substantial hydroelectric power generation, a decade-long drought underlined the need to diversify. Investments in wind and solar farms, as well as biomass facilities, were quickly made by a coalition brought together by former president Tabaré Vázquez of the then-ruling Broad Front party.

Biomass powers a transformation of the energy matrix

“Biomass, and in particular UPM, arrived at the right time because we had an energy supply problem,” says Gonzalo Casaravilla, the president of UTE from 2010 to 2020. “In 2008, we had a significant drought situation, as in 2006 and 2009. Those were years in which the contribution of biomass plants was very welcome." The UPM Fray Bentos pulp mill began operating in 2007.

“Every pulp mill has the ability, through the process itself, to simultaneously generate energy in excess of what it needs,” says Bruno Vuan, a senior project manager for energy and development at UPM. “In other words, the energy produced by the pulp production process is more than what the factory requires, which remains available to be integrated into the network.” 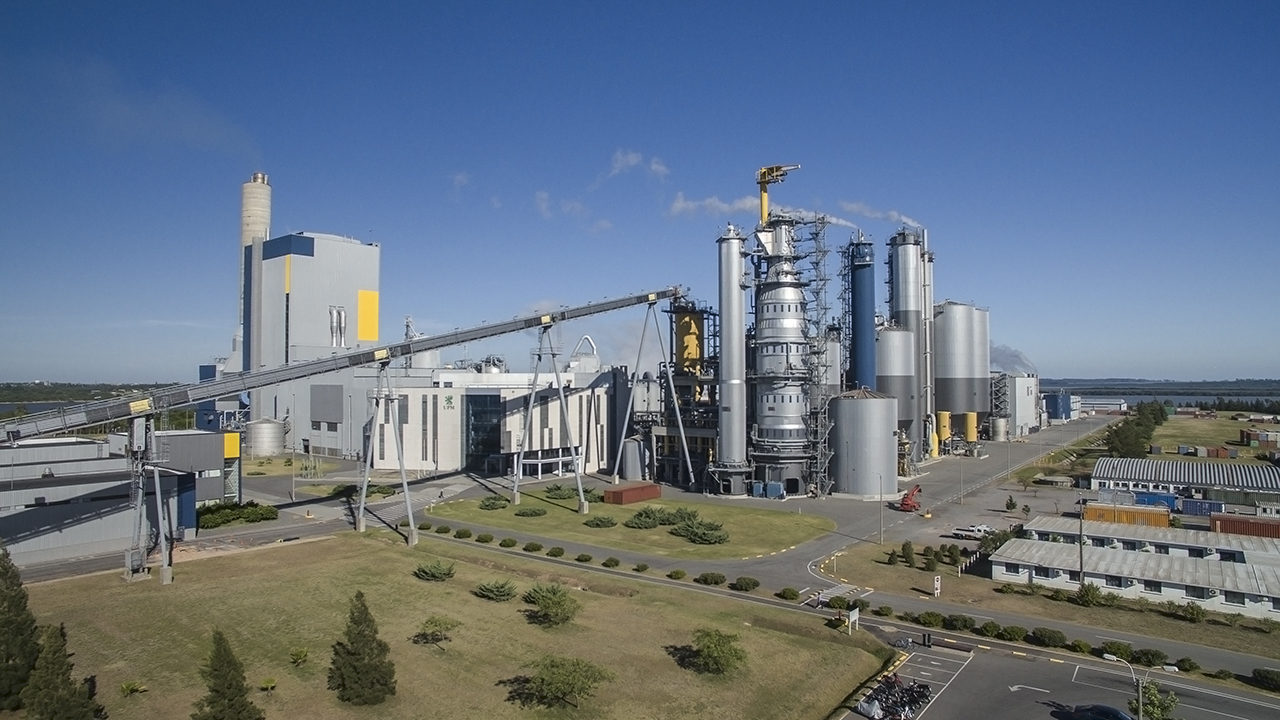 Every pulp mill has the ability, through the process itself, to simultaneously generate energy in excess of what it needs

UPM and UTE work together to power the future

According to Vuan, UPM’s pulp mill in the south-west city of Fray Bentos generates approximately 130 megawatts, which is equivalent to slightly less than 10 percent of the electricity produced in Uruguay.

Overall, electricity generation from biomass accounts for 15 percent of all the energy produced in the country. Vuan believes that once the Paso de los Toros mill, the company’s second pulp mill, which is currently being constructed in central Uruguay, is completed in the second half of 2022, that figure will rise to between 25 and 30 percent.

“What UPM is going to incorporate with the new mill is equivalent to about three years of demand growth,” he says. “In other words, UPM’s new industrial project will cover its own energy and has the capacity to deliver enough energy to the UTE network to meet the next three years of projected electricity demand growth.”

“The new pulp mill saves Uruguay from having the need to invest in energy for the following three to four years,” Vuan adds.

However, the cooperation between UPM and UTE does not end with energy production. Even after the ruling Broad Front party was replaced by a coalition led by the National Party last November, improving electrical infrastructure and continuing to invest in more renewables remains on the national agenda.

“In addition to the energy that will be introduced to the network as of the second half of 2022, UPM will invest in the reinforcement of the electrical network, which will create a greater transmission capacity in the network,” says Vuan.

“This will allow UPM to use and sell surplus energy from the Paso de los Toros mill in line with specific project plans and the mill’s greater energy efficiency,” he adds. “Likewise, the investment will further improve the stability and robustness of UTE's high voltage network.”