Teaching Finnish children on the opposite side of the world

Construction of UPM’s new pulp mill in Uruguay will also bring some Finnish employees to the country whose children need to be educated in their mother tongue. We speak to the people making that happen.

Over 12,000 km from Finland, UPM is constructing a greenfield eucalyptus pulp mill with an annual production capacity of 2.1 million tonnes near the rural city of Paso de los Toros in central Uruguay. Several Finnish families will soon be joining its population of just over 13,000 Uruguayans to live, work and study.

While UPM is managing the relocation of its employees, EduCluster Finland, an education organisation owned by the University of Jyväskylä Group, is in charge of arranging the basic and secondary education for the children during a period of 2.5 years. We spoke with them to learn just what it takes to implement the Finnish curriculum on the opposite side of the world. 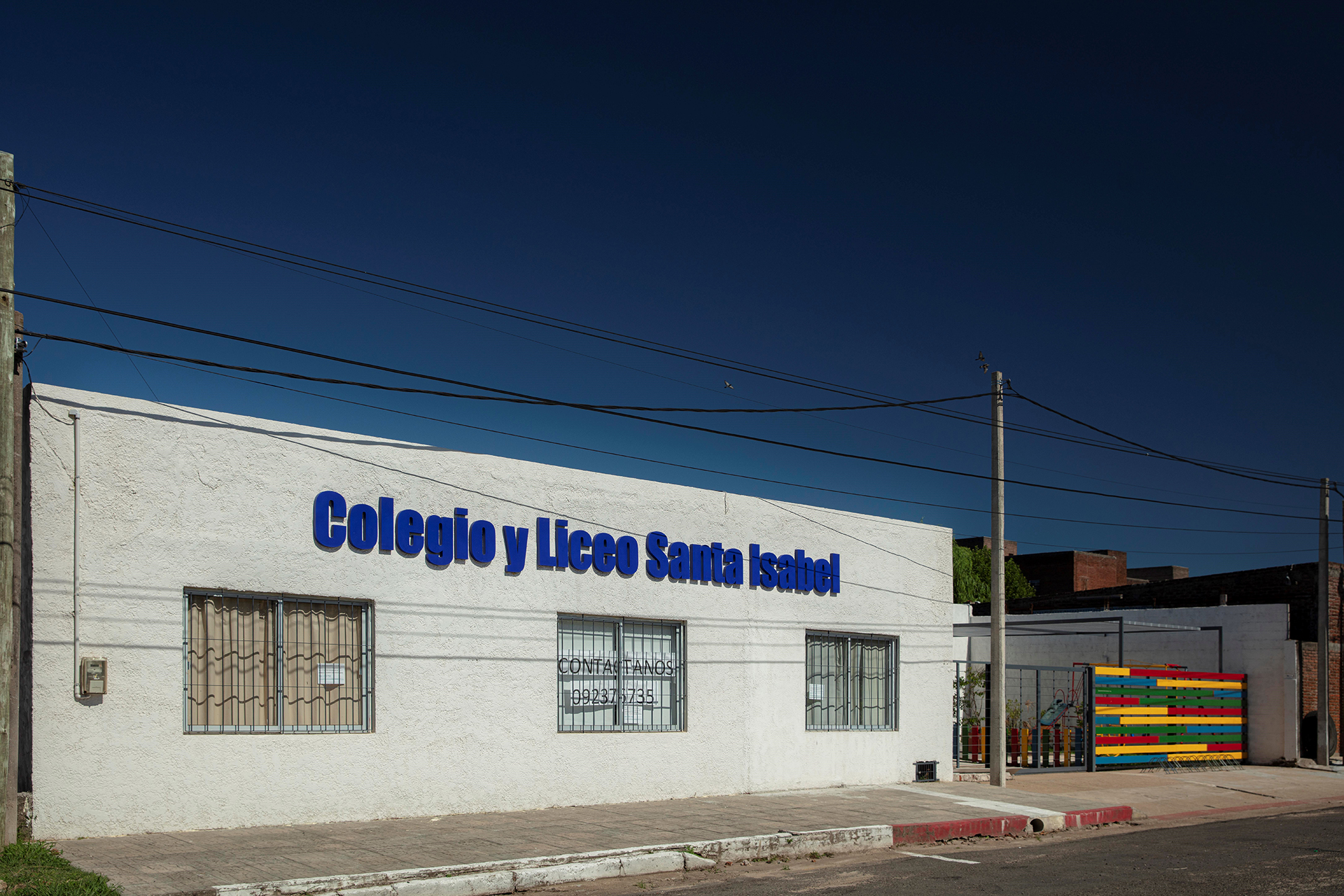 “The Finnish curriculum is a good framework that gives you a lot of opportunity to localise because that's also how you do it in Finland,” begins Sini Palm, a Lead Expert with EduCluster, who has helped projects around the world set up international schools based on the acclaimed Finnish pedagogy.

“This project with UPM is a little bit different though. This time we are setting up a school for Finnish kids abroad, so it’s much easier in the sense that we are collaborating with Kulkurikoulu and Nettilukio, two of Finland’s officially recognised digital learning platforms. They are providing the backbone for everything,” she explains.

Around 30 children will eventually attend the Santa Isabel Educational Institute, a private school in Paso de los Toros that was chosen by UPM, but the class size will be around 10 when lessons start at the beginning of the year, and will increase to 18 during the Uruguayan autumn term. “There are three classrooms dedicated to us and otherwise we use the shared areas. We also have laptops for the kids because the curriculum is mostly online,” she adds.

The classes will consist of students from first grade up to high school. Palm notes that the difference in ages will turn the role of the teachers into more of a facilitator, who will have to bring collaboration, communication and interaction to the learning environment. While the students will be supported, there will be less standing in front of the class and more individual teaching.

Arriving in the heart of the summer means that the city’s pupils will be on holiday until March, leaving the Finns alone in the school. Rohiola believes that localising the curriculum starts with cooperation between all the teachers, which will begin when the school’s teaching staff return to work in February.

“When we start working together and get to know each other, then it's easier to get the students involved. I’m looking forward to having some planning time and organising some happenings together. I've heard that they are really eager to share ideas and work with us,” she adds.

Palm agrees, saying that even though they are doing it in a Finnish way for Finnish children, the goal is collaboration: “We want to bring in a sense of school community and respect the local way of thinking. We are listening and trying to find a common understanding of how to do things together.” 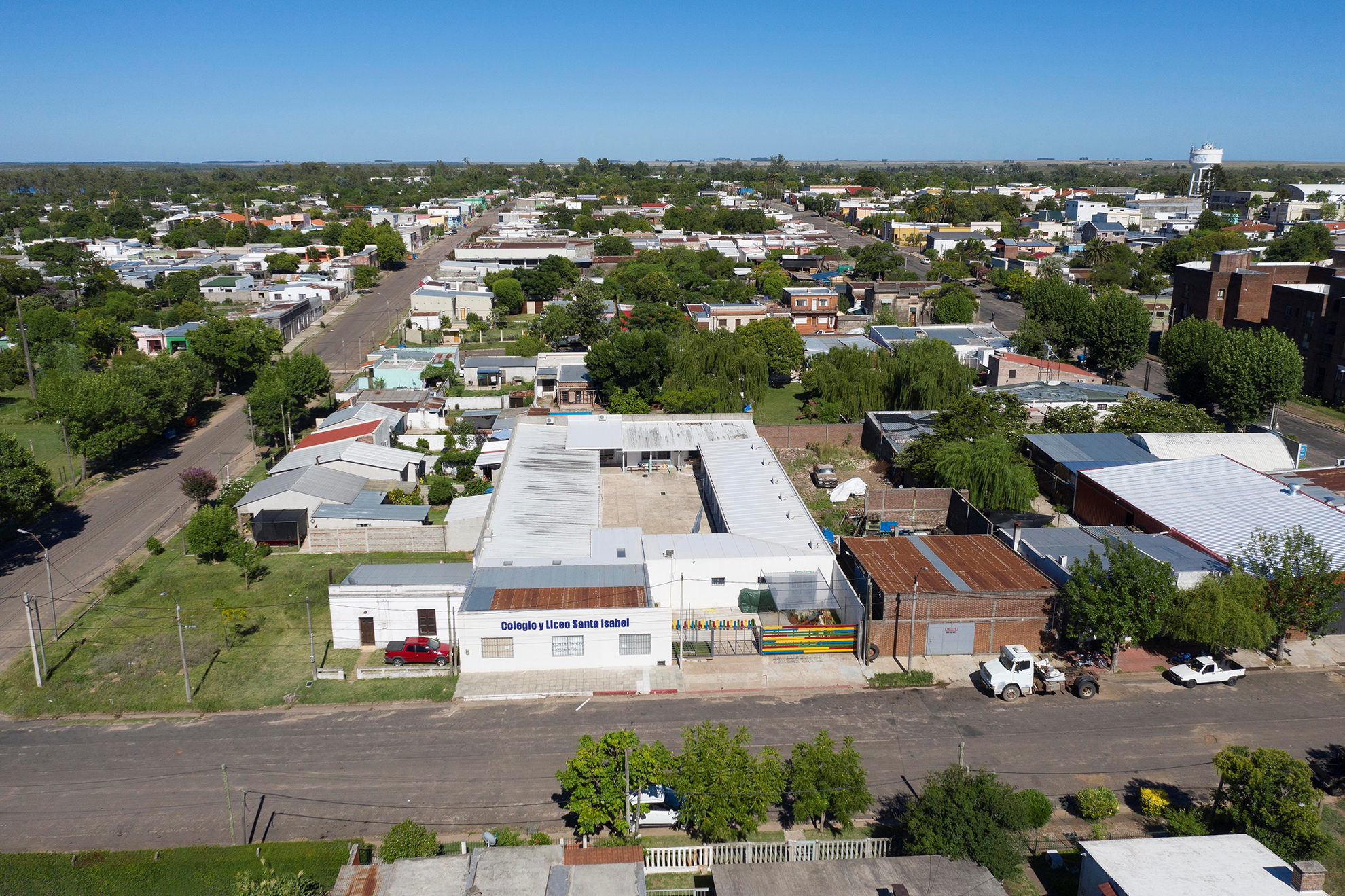 EduCluster has been communicating with the families since last summer, sharing information about the latest developments and how the transition phase will work. Before Christmas, an online event was held during which Kuronen and Rohiola were introduced and the children discovered that they would have to wear a school uniform – something that is almost unheard of in Finland.

The advice Rohiola offers the families is to give the children time to adjust to the new lifestyle. “I hope that we can be particularly supportive during this big change and we want to do our best to help the children to have a good life there and enjoy the adventure.”

Palm highlighted the fact that the school network is an easy way to connect. “Many of the families will have a spouse who is working, while the other is staying home with the kids. For those stay-at-home mums and dads, it's important to provide them with an opportunity to be part of the school community and help them to be part of the whole thing.”

“I'm really confident that everyone will find friends, especially from among the local Uruguayan children in the same school. There will be nice memories for everybody after the few years they spend there,” concludes Palm.