Plenty of things can happen in fourteen years, but what UPM´s Fray Bentos mill has managed to achieve in this period is quite outstanding. Back in 2007, when the plant started operations in the Río Negro department of Uruguay, the pulp and associated forestry operations were barely emerging in the country.

“Essentially, Fray Bentos initiated the modern pulp industry in the country. It was the first plant with these characteristics in Uruguay, which introduced a new agro-industrial product and a series of processes that didn’t exist at the time. It marked the birth of an industry which today is pivotal for the country’s economy,” says UPM's Head of Uruguay Operations Marcos Battegazzore.

Initially, and due to both the lack of local reference to this sector and the scale of the operation, concerns existed about the plant’s environmental impact. However, these disappeared once operations began. Further, monitoring showed that environmental parameters were actually below the stipulated limits, as is the case today.

To promote transparency and an understanding of the operations carried out by UPM, open days are frequently arranged during which locals are invited to visit the plant.

This transparency is also relevant in UPM’s relationship with communities close to its forest operations. For example, the forestry supervisor is one of UPM's point of contact for the local communities, making it a crucial role.

“We organise regular meetings with community leaders to find out more about their needs and analyse how we can increase the impact that our activity generates. Every three years we perform social, economic and environmental monitoring on our forestry operations and we define action plans according to the results,” says Álvaro Fitipaldo, Director of Forestry Operations. 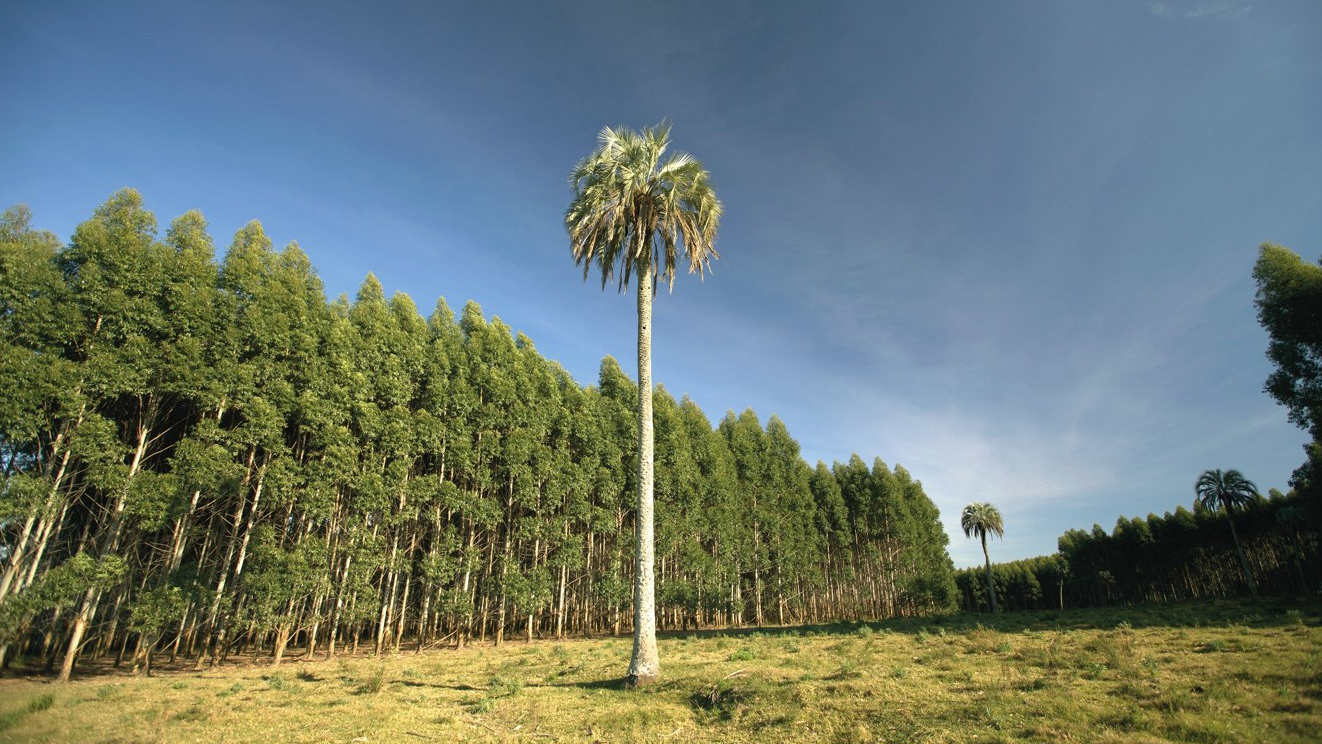 Fray Bentos has been a pioneer for the forestry sector in Uruguay.  (Photo credit – UPM)

Forest operations developed alongside their industrial counterparts at the Fray Bentos mill. This involved developing a completely new logistics chain, including local contractors, suppliers and transport companies for a plant that manufactures around the clock. It also manages volumes that started at 1 million tonnes per year in 2007 and have since increased to the current figure of 1.3 million tonnes per year.

“We had to accompany our local partners in their development in order to generate a professionalised network of suppliers whose level of specialisation, knowledge and investment has increased at the same pace as Fray Bentos,” Fitipaldo continues.

UPM Uruguay was the first local company to be awarded an FSC® certification. Today, 90% of forestry plantations in the country are certified, which confirms the professional evolution of the pulp and forestry sectors, as well as the overall commitment to the long-term protection of the environment.

More efforts have been made in order to preserve the country’s biodiversity. As Álvaro Fitipaldo explains, the company has identified more than 30 conservation areas and 60,000 hectares that are constantly monitored alongside local NGOs: “We are the first company to manage preservation areas under Uruguay’s National System of Protected Areas. Back in 2005 we also invited local producers working in other sectors, like farming, to include forestry plantations in their fields. This meant they could diversify their land and even benefit their own production, as forestry helps livestock because it provides animals with shade and shelter – and, therefore, healthy growth,” he says.

Technology has also played a key role across the years. Mechanical processes for some activities have improved the working and safety conditions of employees working in the fields. The digitalisation of several processes, which have been gradually introduced since 2008, have further enabled UPM to make information-based decisions at an operational level based on data and communication. 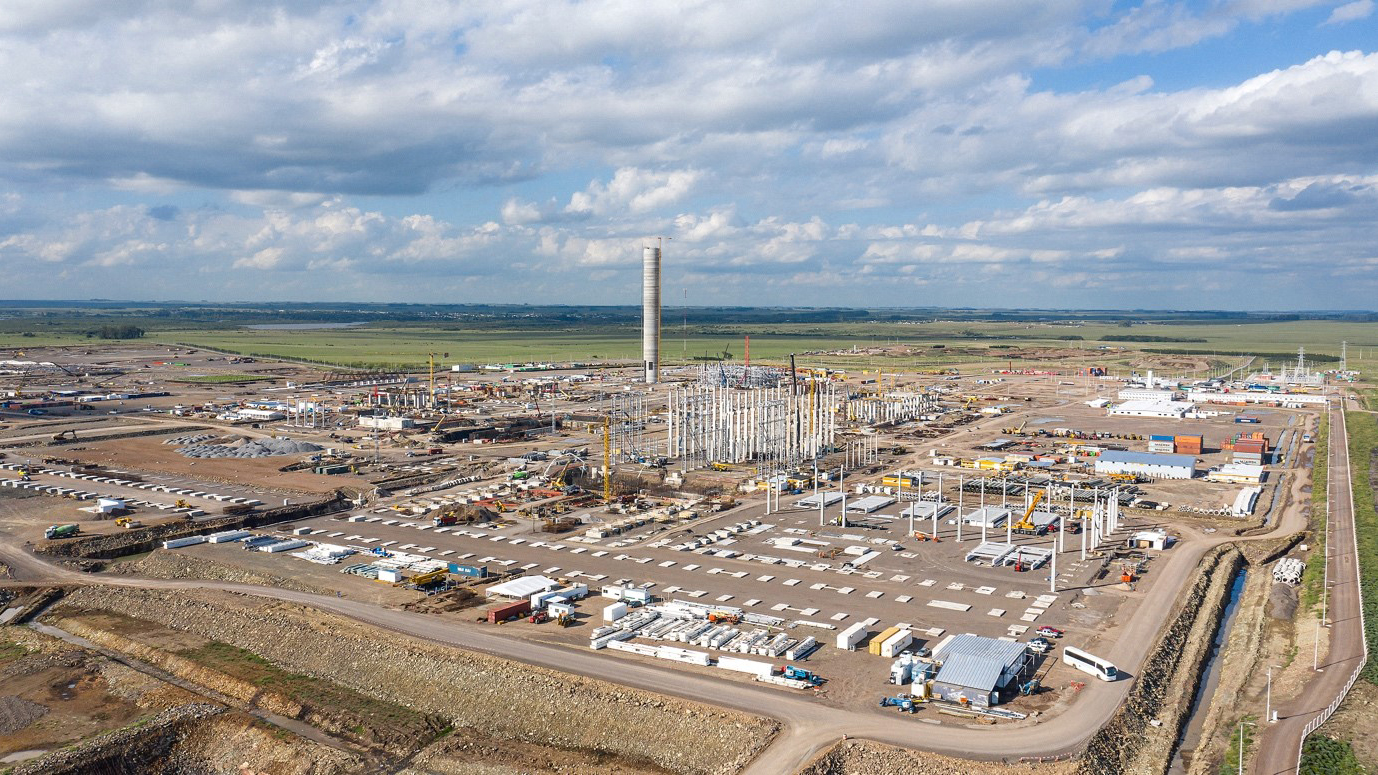 Fray Bentos has also contributed to Río Negro becoming one of the fastest-growing Uruguayan departments in the last decade. The UPM mill and forestry activities not only employ more than four thousand people, but many of these workers come from the community itself. This has been achieved by developing educational programmes, promoted by the Foundation Fundación UPM, and supporting the creation of a regional technological institute (Instituto Tecnológico Regional) at Uruguay’s Universidad Tecnológica (UTEC) in Fray Bentos. This institution focuses on tertiary education and encouraging careers such as mechatronics engineering.

In terms of forestry, preparing the supply of wood to the new mill started many years ago and past experience has allowed thorough planning. Nevertheless, to get the job done there will be many new people joining the team. All the accumulated knowledge is passed on to the new generation of recruits through UPM’s Academia Forestal, or Forestry Academy.

This transfer of expertise is working to ensure that all the lessons learnt from Fray Bentos will be at the core of the new Paso de los Toros operation.

Learn more about UPM's operations in Uruguay by visiting our virtual tour: