In March 2022, UPM launched its Forest Action Programme covering all key factors of sustainable forestry. One of the projects under the programme sees UPM team up with WEPA to restore a wetland habitat in Harviala, Finland.

As an industry first, the UPM Forest Action programme takes a holistic, global view on the impact of forestry, focusing measures on five factors: climate, biodiversity, soil, water and social contribution. The ambitious agenda aims to maximise the positive impact of UPM’s forestry operations by the end of the decade.

“UPM has had its own biodiversity program since 1998,” Heinonen looks back, recalling that the program was greatly inspired by the Rio Environmental Summit of 1992.

“That was a big paradigm shift in the way people and corporations thought about the environment,” he says.

During the years that followed, UPM took decisive steps to boost biodiversity in various ways – with probably the most significant move taking place in 2018, as the company introduced the target of net positive impact on biodiversity (NPI).

“This means, in essence, that we take every action imaginable to ensure that our impact on biodiversity is a positive one,” Heinonen says.

Restoration opens the door for biodiversity

With the launch of its Forest Action Programme, UPM is looking at biodiversity projects with renewed vigour. As a consequence, new habitat restoration projects, for example, are being started in Finland.

One of the habitat restoration projects ‘out of the gate’ under the Forest Action Programme is located in UPM’s Harviala forest estate in Southern Finland. The project site encompasses five hectares of mire, and the idea is to restore the habitat to its original wetland state, which is a partly open mire and partly sparsely wooded swamp.

“With this project, we want to demonstrate ways to maintain and enhance biodiversity, protect water and mitigate climate change,” Heinonen sums up as the main goals. 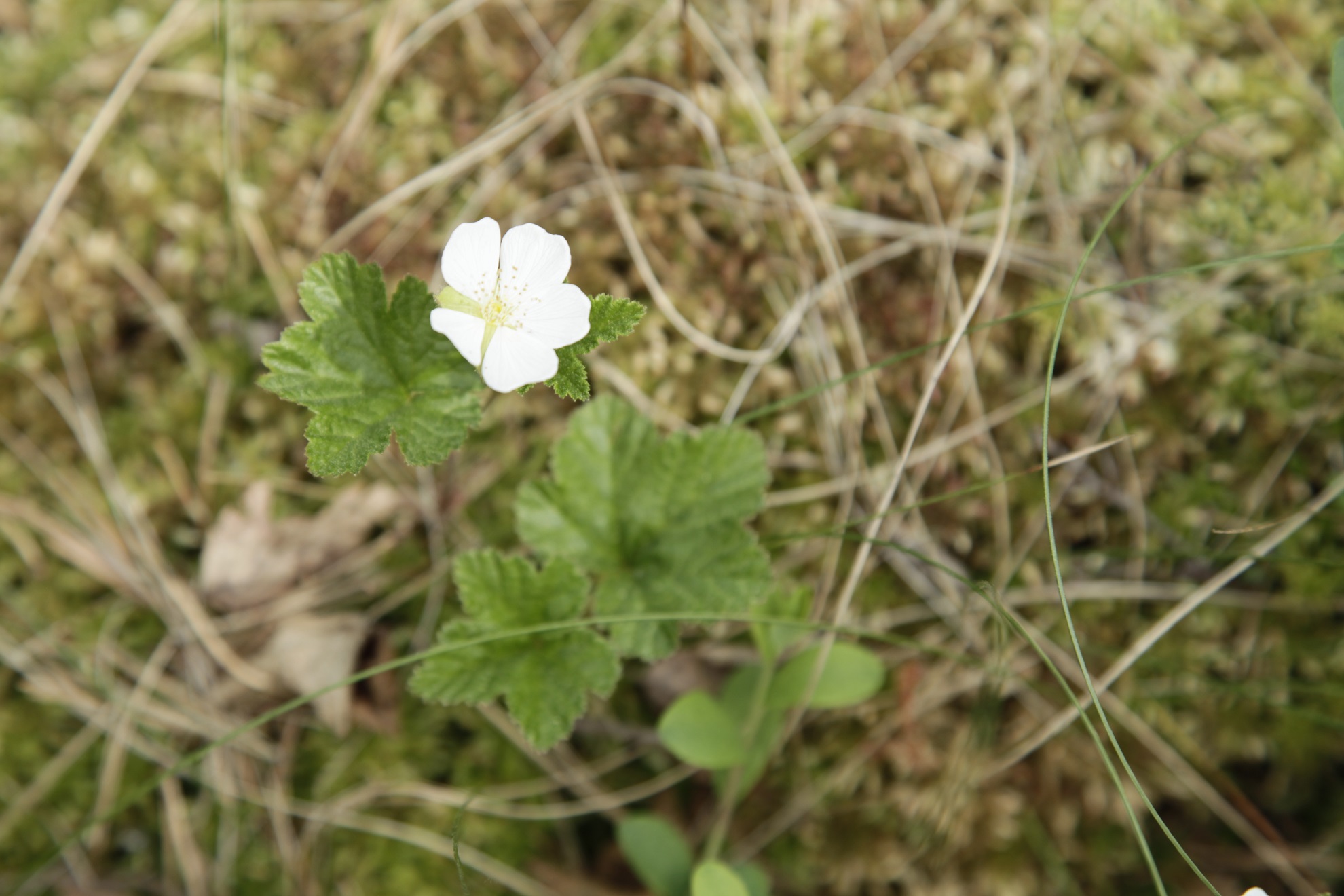 Wetlands are making a comeback

Mires and bogs such as this project site are examples of peatland ecosystems where ground water is near the surface – due to the ground elevation pattern and specialised plants withholding the water. In this environment, water works to slow the decaying of plants which go on to form peat after dying.

“In the past, mires and bogs were commonly drained in Finland to create additional land for agriculture and forestry, and peat was used as a source of energy,” Heinonen explains.

“Now we’re turning back the clock, so to speak, and returning the project site to its original state.” 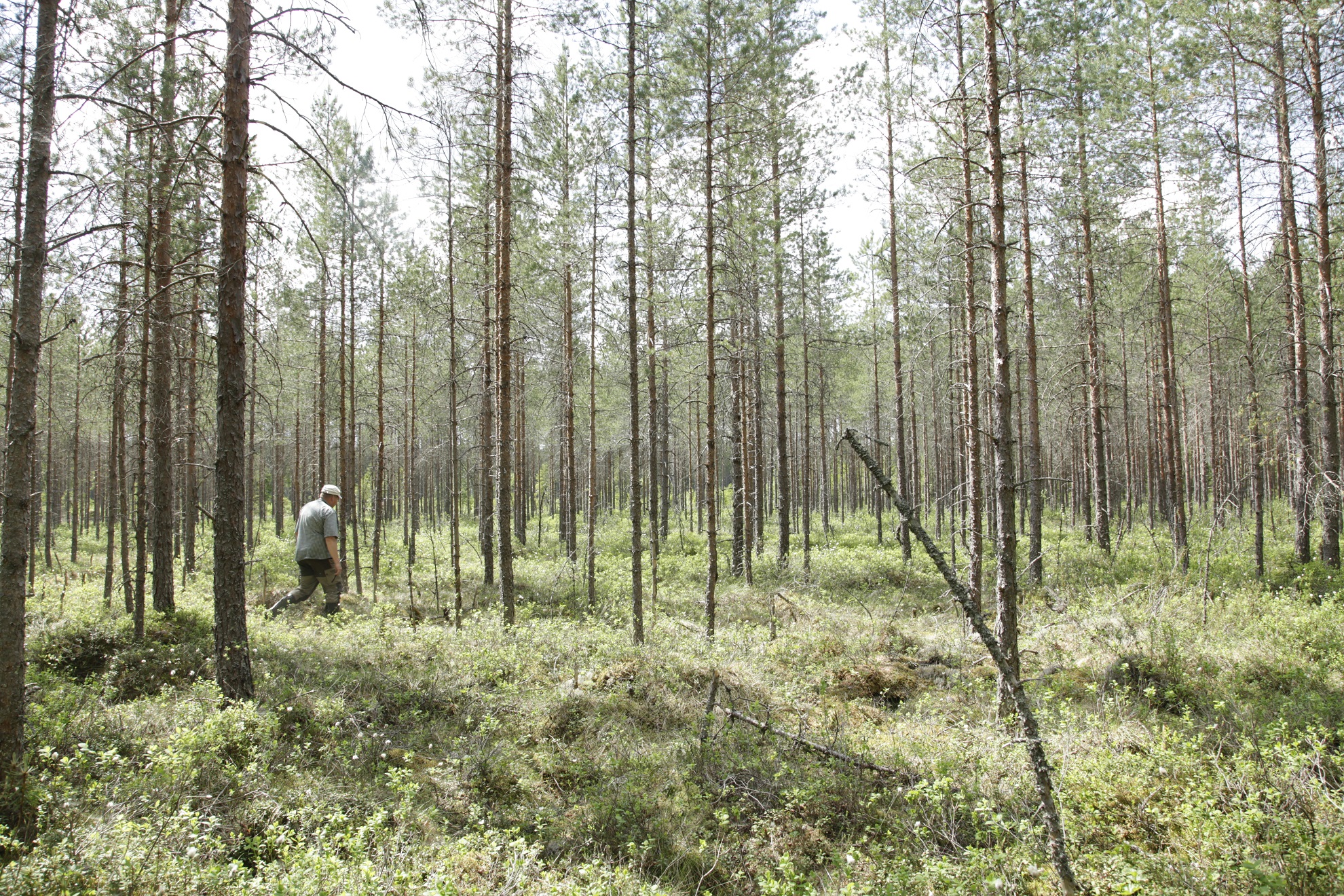 Partners for a greener future

As a solid partner in the venture, UPM Pulp has WEPA Group, a German company specialising in the production and distribution of sustainable hygiene paper. Heinonen explains that as WEPA is a long-term, valued client for UPM – with similar green values – the two companies were immediately interested in teaming up for nature.

“We’ve looked for a collaboration project for a while – and now we’ve found it.”

The work involves undertaking an inventory of the moss and lichen species present at the site, as well as the actual active restoration measures to elevate the water level in the area.

“In January and February, we removed excess trees from the habitat and filled up the ditches that were made in the 1970s for draining purposes,” explains Heinonen.

This is expected to bring back typical mire vegetation and species such as cloudberry and sundew plants. In the long run, the partners hope for the return of even more demanding and rare species, such as various types of moss and sedge.

So far, the actions have focused on an area that features mostly pine. Next up is another section on the same project area with birch and spruce as the dominant wood species.

“After all the trees are removed, we’re going to be mostly observing the situation as the habitat recovers its original identity. Timewise, this will take decades.”

But why get rid of the trees? – Heinonen explains that in order to raise the water level, trees need to go. “Consumption of water by the trees means that the water level will never reach the desired height if we don’t remove them.”

In this work, UPM and WEPA have an unusual resource, a real ’blast from past’:

“We have old aerial photographs from pre-draining days that show how the habitat used to be.”

According to Petri Heinonen, there are several similar mire and bog areas all around Finland just waiting for restoration.

“With the extra knowledge we receive from this project, we can identify more targets for habitat restoration and really do some good.”