The Chasico conservation area and UPM Biofore Station Palmares del Cuico in western Uruguay are a great example of how responsibly managed plantations can co-exist in harmony with local ecosystems and communities. See how careful conservation and planning helps UPM to achieve this balance.

Located among the rolling hills and pasture lands of the north-western Uruguayan province of Paysandú, the Chasico conservation area and Bio­fore Station known as Palmares del Cuico are role models for enabling the natural environment to co-exist and thrive alongside wood production areas.

By the banks of the Cuico Stream, just to the north of the small city of Quebracho, the conservation area is composed of 300 hectares and is home to more than 100 native species of plants and birds.

How it all began

UPM originally purchased the land on which the conservation area now stands in 2010. The company proceeded to harvest planted eucalyptus and pine trees that had been growing there for decades without any sort of proper management.

“Once all these trees had been cleared out, UPM found a lot of small ‘Yatay’ palm trees,” says Oscar Trindade, the coordinator of the Chasico conservation area. “It's a native species to this part of the country.”

Yatay palm trees, which are often cultivated as an ornamental plant in Europe and the United States, are protected by law in Uruguay.

“For this reason, we decided not to replant the area with eucalyptus trees and transformed it into a conservation area,” says Trindade. “In 2017, we started a project to create the Biofore Station. We marked a trail, which crosses five different environments with diverse characteristics.” 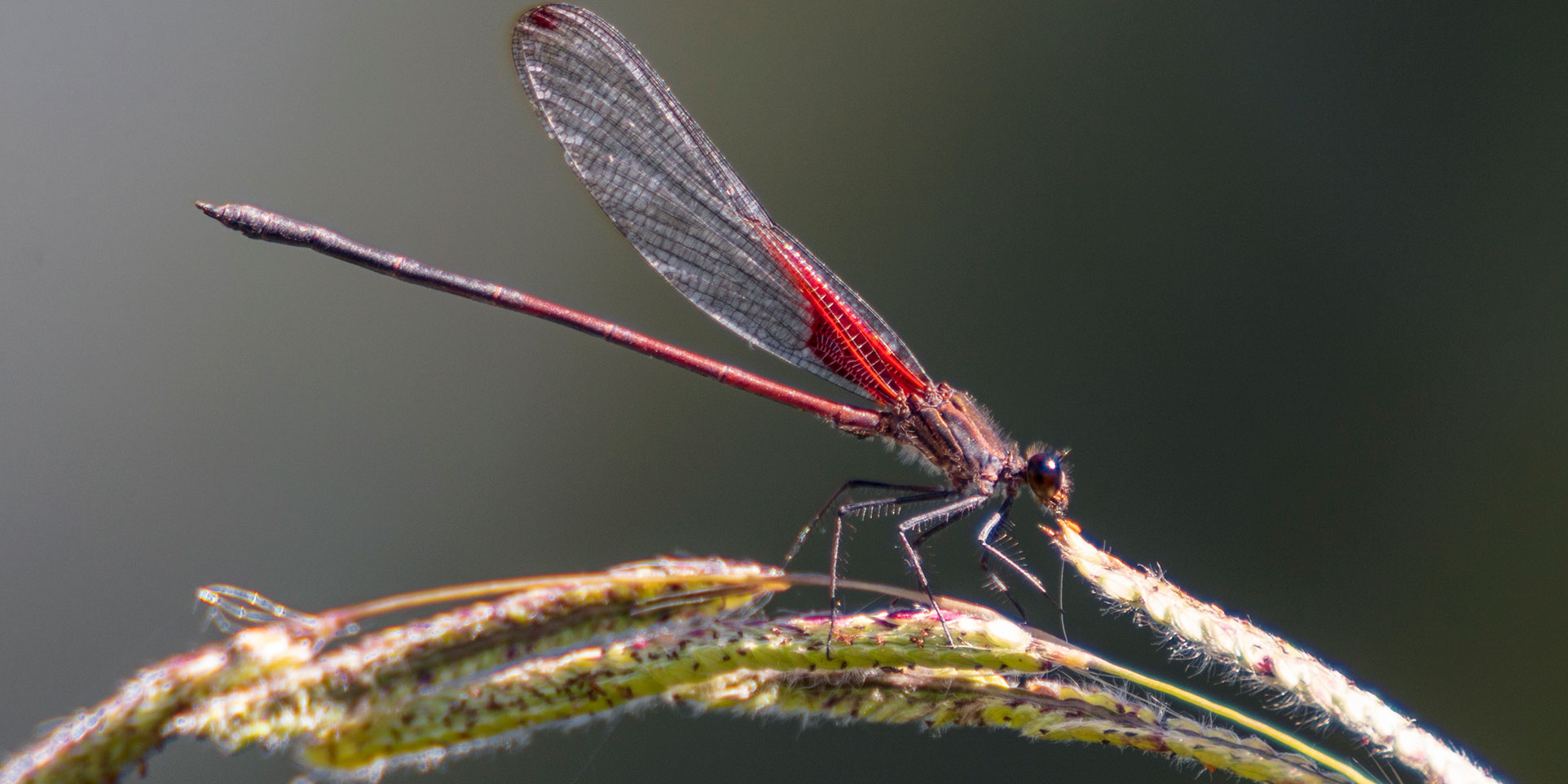 Experiencing nature at its best

The Chasico conservation area and the Biofore Station are a local tourist spot with visitors from dropping by to get a taste of Uruguay’s natural bounty.  Visitors begin the 1,5-2-hour long hike through the conservation area until they reach a vista that looks out over a small lake in which various native bird species make their homes.

From the lookout, the trail begins to descend back toward the stream, passing bald cypress trees, which are not native to Uruguay, but grow well in the environment. Visitors then proceed to cross the stream to the next section of the conservation area in which numerous native plant species grow. “All of the native species are plants you will probably find near the streams here in Uruguay,” says Trindade.

After visiting this area, visitors pass by a grassland area containing various species of native grasses. At that point, it is important to tell people about the role of grasslands in the country’s different ecosystems. Natural Grasslands are the most important ecosystem in terms of extension and species richness and are also the basis for cattle production. From these native grasses, the trail continues until it passes a small eucalyptus plantation.

“The objective of this part of the area is to show that we have the possibility to continue planting trees while having areas for conservation,” says Trindade. “Usually we plant our trees on 60 to 65 percent of the land. The rest of the land, we leave unplanted.” In this case, the proportion of planted and natural areas is the inverse with latter taking up the larger share.

As a finishing touch, visitors end the tour by the patch of Yatay palm tree groves, which started the whole conservation project in the first place. Last year, more than 500 people visited Chasico.

“From my perception, it is an area where the objective is not traditional agricultural or forestry production, but education and environmental awareness,” says Rudolf, the conservation biologist who helped set up the conservation area.

Along with conservation of the native flora and fauna, Rudolf said education must be one of the primary purposes of the conservation area.

Local school children are the most common visitors, but the area is open to other groups and the general public. Chasico is one of UPM’s 30 conservation areas and two Biofore stations in Uruguay. Among the company’s many goals, one is to increase forestry tourism and promote a better understanding of what the company does.

“These areas show people the use that UPM gives to the land. We demonstrate how we work with the eucalyptus plantations and, at the same time, preserve Uruguay's natural environment,” says Trindade. “This is the objective, to show people that both are possible.”