China plans to phase in a plastic bag ban over the next five years. This could have huge ramifications on a global scale as industries look at more sustainable materials to make up for its absence.

As the world’s most populous nation, China has been struggling to contain its citizens’ waste for years. In 2017 alone, it collected 215 million tonnes of urban household waste. That same year, in a bid to reduce plastic waste inflows, the country announced a ban on the import of foreign plastic waste.

However, China’s waste-reduction efforts haven’t been enough. In an indication of the country’s waste problem, its largest dump has filled up 25 years ahead of schedule.

In an effort to cut down on plastic waste, the National Development and Reform Commission issued a new policy to eliminate the use of single-use plastics across the country over the next five years. The policy, which was announced in January 2020, takes a phased approach to eliminating single-use plastics.

Plastic bags will be banned in major cities by the end of this year, with a full ban in all cities and towns taking effect by 2022. Markets selling fresh produce will be exempt until 2025. Additionally, the production and sale of ultra-thin plastic bags under 0.025mm thick and plastic films less than 0.01mm thick for agricultural use will also be prohibited. 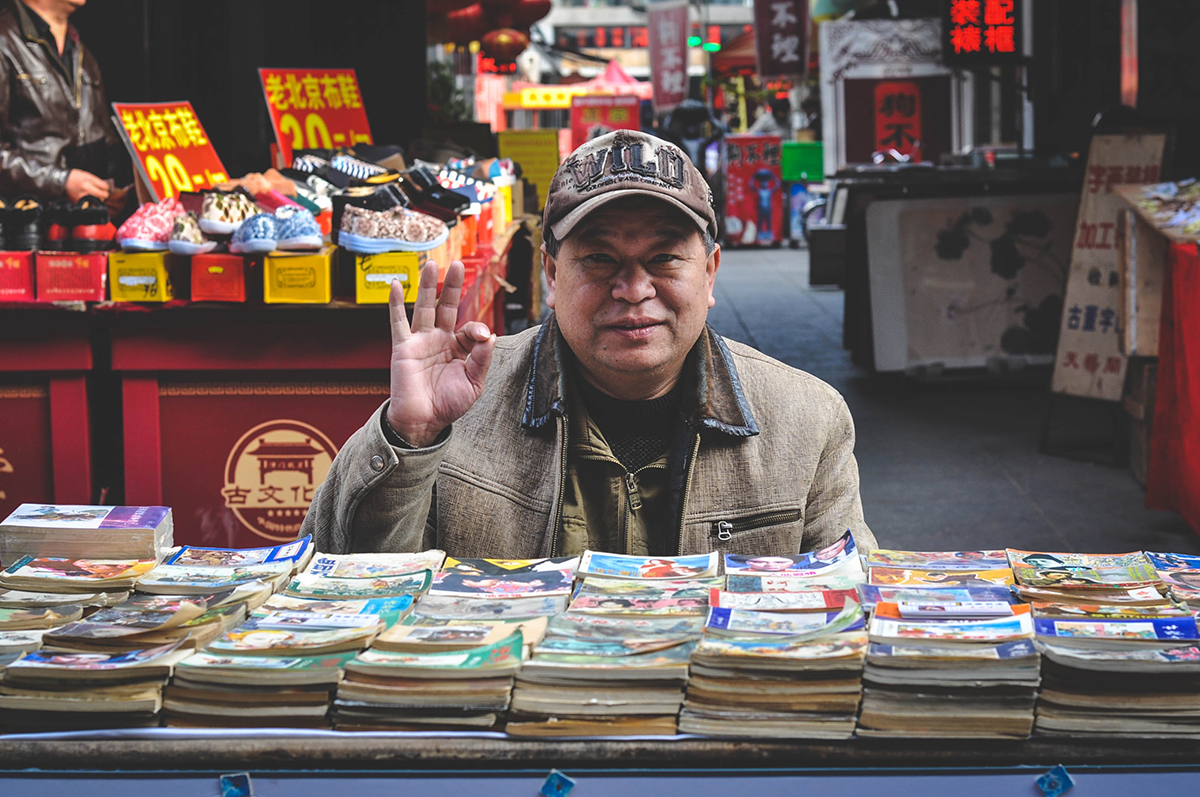 In addition to plastic bags, China is also taking aim at single-use utensils. By the end of this year, disposable foam plastic cutlery will be banned, with restaurants and food vendors nationwide having to stop using straws made from non-biodegradable plastic. Overall, the restaurant industry will be required to reduce its use of single-use plastic items by 30% and hotels must stop offering single-use plastic items by 2025.

Finally, the package delivery sector—which is a major source of new plastic waste—will have to stop using non-biodegradable plastic packaging, tape and single-use sacks woven from plastic in major cities such as Beijing and Shanghai by the end of 2022. This ban will take effect nationwide three years later.

Doug Stephens, founder of Retail Prophet, says China’s move is necessary. “Given its population, which now stands at over 1.4 billion, virtually every form of environmental challenge faced by countries around the world is exacerbated in China. For that reason, and perhaps somewhat ironically, the economic and demographic dynamics that led to China becoming one of the world’s worst polluters will be the very things that force the Chinese into the role of the global leader in waste reduction and sustainability. It will simply have no other choice.”

According to Leiliang Zheng, an advanced material analyst at Bloomberg New Energy Finance (BloombergNEF), there is also a long-term strategy in play. “At a higher level, the plastic bag ban also copes with China’s ambition to push green manufacturing because the policy upgrade imposes restrictions on the whole plastic value chain, including the supply side and the demand side,” she explains.

Experts say the ban will boost green manufacturing, both from the supply and demand side. Photo credit: Image by seoungwook Park from Pixabay

There is a distinct possibility that current materials—such as bioplastics and particularly biodegradable materials—are not yet ready to replace single-use plastics in many settings. Zheng notes: “The main challenge is whether there will be substitute materials that are economically viable. This is especially difficult for single-use plastic food containers,” as there aren’t existing low-cost, easily sourced options that are close substitutes for current packaging.

Therefore, the plastic ban’s negative impact on businesses—particularly small businesses—could be significant. “In the short term, the plastic ban might impose cost increase to small businesses because they were not impacted by the 2007 plastic ban,” Zheng continues. “This time, plastic bag production will be restricted, too, which potentially makes it harder for retailers to source packaging supplies until new solutions emerge.”

However, should China succeed in implementing its planned plastic ban in spite of these challenges, both it and the world at large will benefit. “If the policy is implemented successfully, the domestic plastic demand and waste should plunge significantly,” Zheng predicts. “It will release the pressure on waste treatment systems, and especially on landfill. It will also indirectly decrease oil demand, as it takes three tonnes of oil to make one tonne of plastic. Considering the size of China’s population, the plastic ban should also have a positive impact on the global de-plasticization process,” she concludes.

As nations grapple with climate change’s impact on the environment and the viability of human life on Earth, bringing human-produced pollution under control is a vital strategy. By phasing out single-use plastics, China is taking an important and ambitious step toward a cleaner, greener future.