People power - The packaging industry plays by the consumer’s tune

A growing number of people around the world have begun to demand more sustainable products, packages and shipping methods. But how much power do customers have when it comes to pushing companies towards sustainability - and are there limits to that power?

The year was 1876, and an old railroad depot lay abandoned in Philadelphia. Experienced merchant John Wanamaker turned the empty building into a retail location, and it soon became one of the world’s first department stores. Wanamaker based his success on the principle “the customer is king.” And ever since Wanamaker’s time, the customer has indeed worn his crown to acquire more and more products, produced at ever lower prices. However, the time of over-consumption is coming to an end. Customers are increasingly using their power to convince businesses to operate more sustainably.

The internet has driven the change, says Dr Benjamin Voyer, L’Oréal Professor of Creativity Marketing and a visiting lecturer at the London School of Economics. He has conducted extensive research on consumer behaviour and the psychology behind buying.

“Consumers have acquired more power than in the 90s, thanks to social media. The real power is in the escalating impact that sharing and liking can have,” explains Voyer. He says consumer power is now evident in all marketing decisions that companies make, as they are very careful to avoid adverse reactions from consumers.

“Most brands try to avoid so-called bad buzz, but the issue is that companies are competing in an increasingly saturated environment. To capture consumers’ attention, one needs to create a marketing buzz, but then creating buzz carries risks,” says Voyer.

E-commerce giant Zalando boasts some impressive numbers. Founded as an online shoe shop by two first time entrepreneurs, it took only four years for the company to reach over a billion euros in turnover, still a record among European start-ups.

A global company, Zalando today ships close to 30 million orders every year and has over 25 million active customers in 17 countries. In 2017, the company used over 25,000 metric tons of packaging materials for deliveries, and it estimates 16 percent of its CO2 emissions come from packaging. 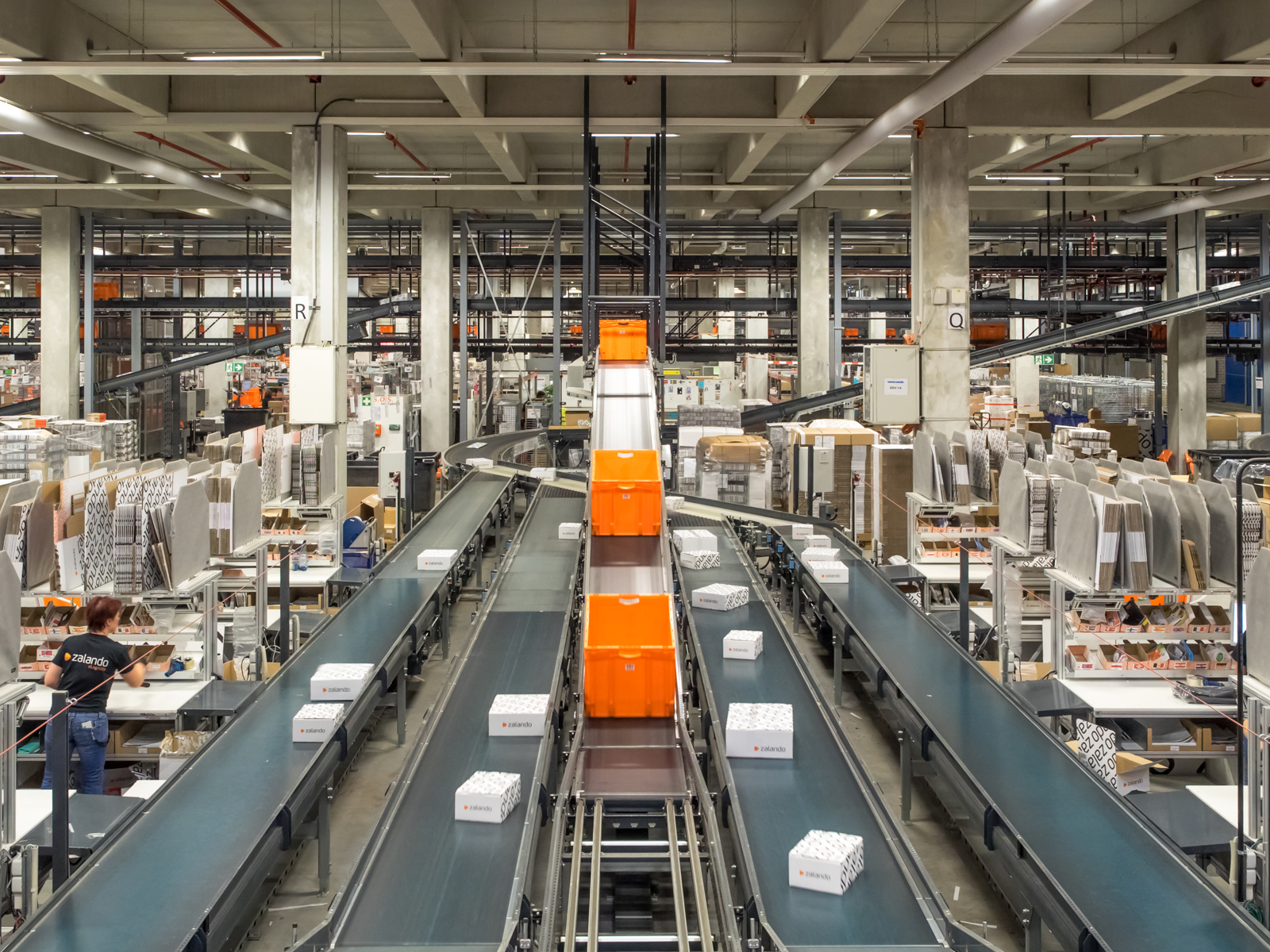 Zalando is one of the companies that has made sustainability choices based on customer feedback, says Uwe Streiber, senior manager of packaging at Zalando.

“Zalando’s customers are very open with their feedback concerning packaging. They reach out to us if the packaging is too big or excess plastic has been used. This is extremely valuable to us, as it shows how relevant these topics are to our customers,” explains Streiber.

Zalando started using delivery bags made with 80 percent post-consumer recycled plastic last year. Post-consumer means that the material comes from finished products that were purchased by a consumer and used. This choice, says Streiber, has prevented a lot of material from going to landfill and has saved 40 percent of CO2 emissions per kilogram of product.

Currently, Zalando is testing more sustainable materials for the polybags they use, because “we know that our customers care about it,” explains Streiber

There are also companies that have based their whole business around the idea of sustainable packaging. After all, it is not only consumer demand, but also tightening regulations on the use of plastics that is driving the packaging industry towards sustainability.

Sulapac was founded in 2016 by two Finns, doctorates Suvi Haimi and Laura Kyllönen, and it produces fully biodegradable luxury packaging. The company, which has reached around million-euro turnover, has bagged some impressive investors, like cosmetic giant Chanel. Company CEO and one of the founders Suvi Haimi says consumer awareness has increased markedly in recent years and is pushing package manufacturers to make changes accordingly.

“Even a few years ago, the idea of microplastics was something quite new. Now it is in the news almost daily, and consumer awareness on sustainable solutions has expanded. I think it is the customers, who are knowledgeable and not afraid to demand that big brands make environmentally friendly choices in line with sustainable development,” says Suvi Haimi.

The cost of making good choices

The biodegradable material that Sulapac has developed can be processed with machinery currently used to mould plastic, so the switch does not require a significant investment. However, many companies are still struggling to find the right balance between increasing consumer demand to go green and the need to keep operations cost-effective. Streiber says that sometimes making choices that consider resource scarcity can also be good business decisions. He references Zalando’s return policy, which is extensive, as an example of this.

“We launched our first climate protection strategy last year, and logistics is one of the focus areas of the strategy. Among other actions, we started to encourage our German customers to return multiple orders in a single shipment by reminding them of the positive impact on the environment. Since then, approximately 90,000 shipments were saved,” explains Streiber.

So, are there any limits to the rising tide of consumer power? After all, people today have good access to information on how their choices affect the environment. Facts fly around the internet at lightning speed. For example, the number of tweets on plastic waste in the oceans more than doubled in 2018. Here, Voyer says any limits that might emerge on consumer power in this sphere, might just be because of the consumer’s own actions.

“Research looking at attitudes towards sustainability suggest ambivalent attitudes on sustainable products. Consumers often expect this to be the company’s problem and responsibility and say they value it, but research suggests this doesn’t mean they are prepared to pay more for sustainable products,” says Voyer. “In some research I conducted, there was a real dissonance between what consumers claim they want and value and what they actually do in real life.”

That said, as time goes by, consumer awareness of sustainability will only increase. And it makes sense for companies to develop their business sustainably now, rather than lose out in the future.