Spider silk and wood pulp – a match made in nature? Elasticity and toughness are generally mutually exclusive in material engineering, but now scientists have used the natural world to overcome this challenge. By combining spider silk protein and wood cellulose, researchers have created a new bio-product with enormous potential.

Combining the natural toughness and extensibility of spider silk with the strength and stiffness of wood pulp seems like something out of a comic book, but now it’s very much a reality.

This new discovery not only has the potential to replace plastics in a wide variety of industries, but the process used to reproduce and combine these natural properties has also opened the door to a “whole other world” of bio-composites.

As far as bio-polymers go, silk and cellulose share a number of complementary properties, but fusing them together is no easy task. “We have been planning this for years,” claims professor Markus Linder of Aalto’s bioproduct and biosystems department, who co-authored the research. “It’s the result of a long process.”

The process involves breaking down birch tree pulp into tiny cellulose fibres and then arranging them into a scaffold. This scaffold is then infiltrated by a spider silk adhesive matrix, using specially modified ‘spider silk’ proteins, which are produced in a lab using synthetic DNA and bacteria.

The result is a firm, elasticated bio-composite, which Linder believes has “the potential for very wide use”. His co-author of the study, Pezhman Mohammadi, now a research scientist at VTT, notes that the product’s practical uses depends on its state. “In a shape of fibre, such material can be used in the textile industry as surgical fibres or for making wound coverings. If processed in a shape of film, it can be used as packaging material in the food or medical industry”.

From ancient Greek bandages to aboriginal fishing lines, spider silk has long been harnessed by humans, but now it’s possible to recreate its useful properties without going anywhere near these eight-legged wonders. “The spider silk proteins are engineered,” says Linder. “Their structure has been very much modified” to more easily fit the assembly process.

Wood cellulose, on the other hand, was the perfect marriage candidate thanks to its durability, accessibility, low cost and compatibility with proteins. According to Linder, there is a “huge potential in cellulose. No question about it. It is widely available and you know how to process it. You know how to use it.” Considering its potential, he adds that “married together with other components you can achieve much more - a whole other world. However, it’s not going to be easy.” 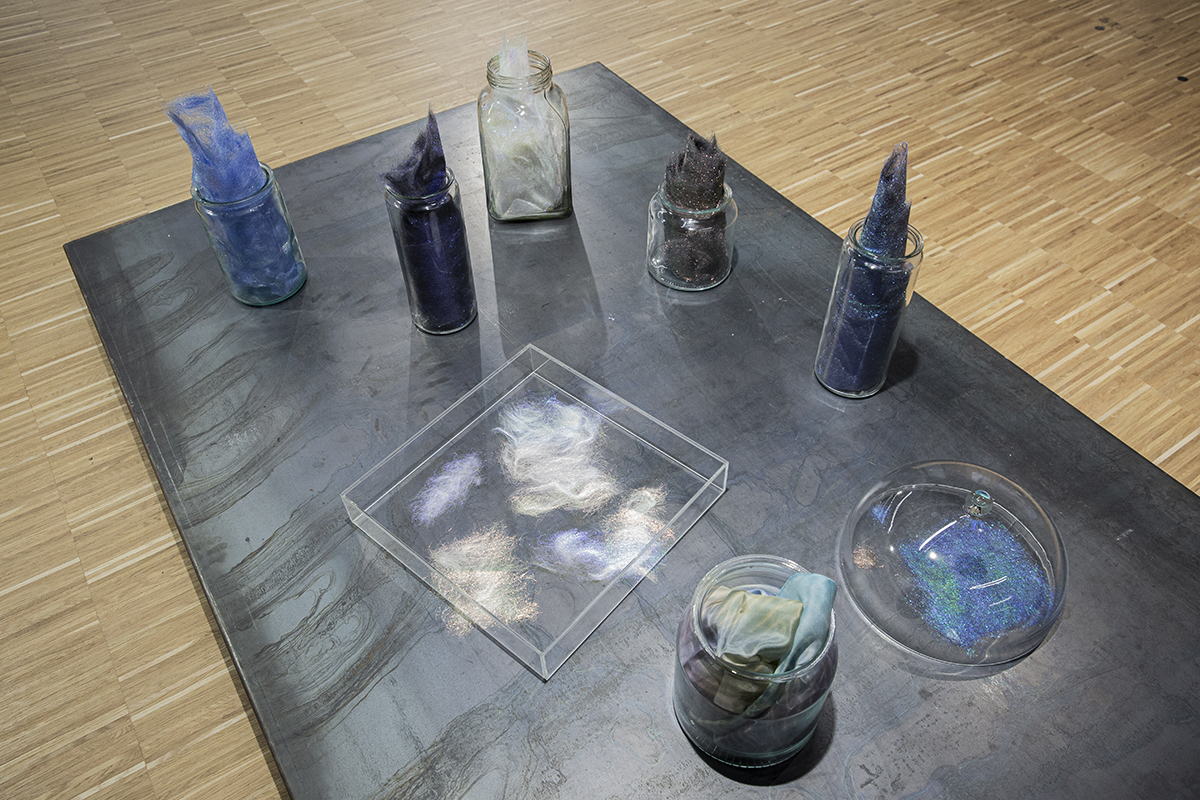 However, the growing interest in bio-materials does not solely derive from what they could do, but from what humans could do without. Linder admits that cutting down on plastic was “one of the driving forces” behind the research and Mohammadi claims that the product’s biodegradability is a key factor behind its market appeal. “Manufacturing bio-based materials is cost-efficient and uses renewable resources as raw building blocks, which use much less energy and have almost no footprint of toxic waste”.

As a result, various industries from “medical, electronic and aerospace-automobile” are looking “toward the use of biomaterials instead of their petroleum-based counterparts.”

What’s next on the horizon?

Thanks to developments in protein engineering, humans can now produce a range of nature-inspired building blocks in lab conditions. Companies from the US, Germany and Japan have already started creating proteins specifically for biomaterial production and these can then be used to not just replicate existing materials - like tyre manufacturer Continental making rubber tyres from dandelions - but create materials that have not existed before. Materials that, like the creation of plastics in the 20th century, have the potential to revolutionise how we live.

For Linder, there are endless bio-material possibilities as “we can think about anything in any way”, but the bio-product with the greatest potential impact has already been made. “There is still a lot to do on silk-cellulose. We’ve demonstrated the feasibility, the range of properties we can achieve, the advantages... silk-cellulose is a game-changer.”