The earth is getting greener, courtesy Asia Global warming is a pressing concern. But a new study, published by scientists from Boston University, USA, has shown an increase in greening across the globe; and in large part it’s due to farming and forestry practices in China and India.

New research, based on satellite data from NASA, has shown that today’s world has 5% more leaf area compared to the early 2000s – and it’s partly the result of human activity, say researchers.

Scientists detected the greening effect in the mid-1990s, but it was thought that it was due to extra CO2 and the warmer, wetter climate. However, with NASA’s new data gathering technique MODIS (Moderate Resolution Imaging Spectroradiometer), which uses higher-resolution imaging, and with data gathered over two decades, researchers now know that farming and forestry practices are also involved.

A revolution in forestry

Most of that activity is coming from China and India rather than developed nations, says Chen Chi, a researcher at the Department of Earth and Environment, Boston University and lead author of the research paper based on the findings.

“The net greening over the last two decades, from tree planting and intensive crop cultivation, represents an increase in leaf area (approximately 5.4 million km2) on plants and trees equivalent to the aerial span of the entire Amazon rainforest. China alone accounts for 25% of the global net increase in leaf area, with only 6.6% of global vegetated area.”

42% of China's greening effect comes from forestry programmes and a further 32% from intensive cultivation of food crops. So why is China greening? The answer, says Jue Wang, Senior Environmental Specialist at UPM Specialty Papers, partly lies in China’s efforts to deal with the impact of its climate on agriculture.

"In the north part of China," she says, "sandstorms blow off large areas of topsoil, seriously impacting agriculture and causing cities to choke with heavy dust. In the southern part of China, heavy rains and floods cause landslides and soil erosion. That's why forest rehabilitation and soil conservation are significant in China – in the past few decades, China has increased the rate of forest coverage from 10% to 20%." 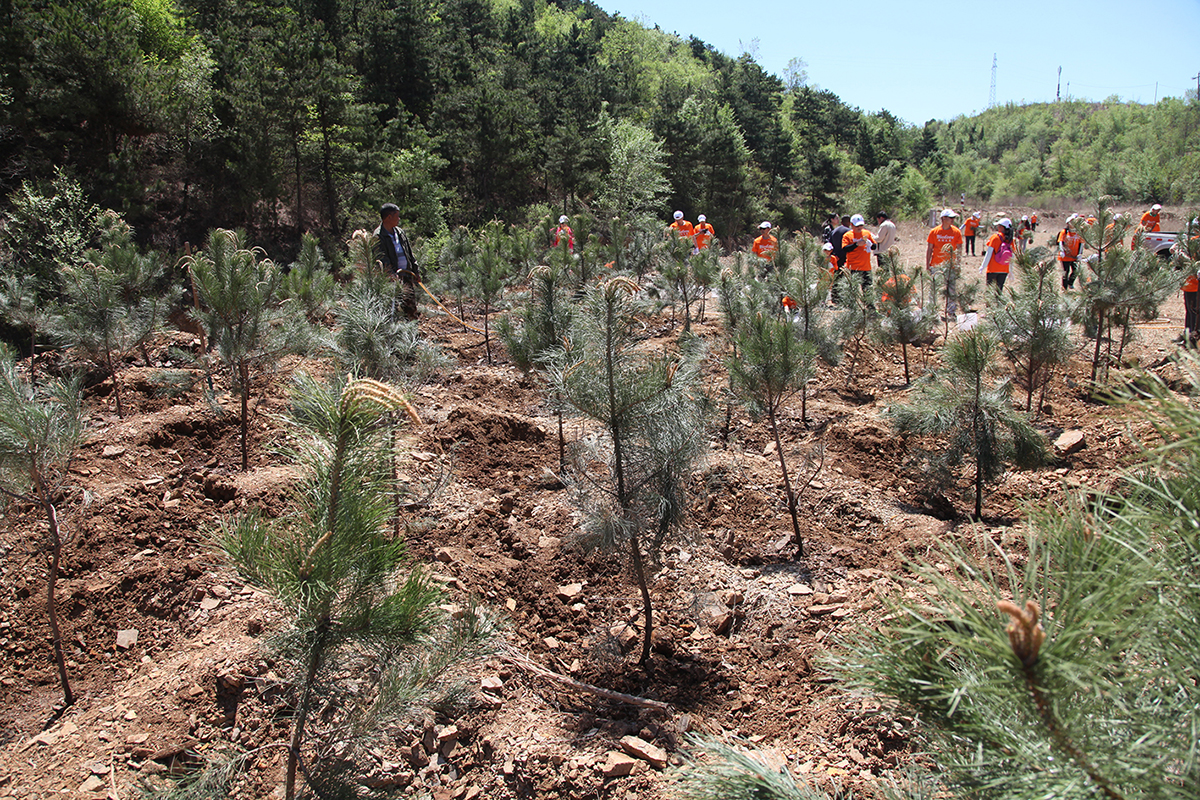 China has been reforesting since the 1970s. Its Three-North Shelterbelt Project, launched in 1978, aimed to plant millions of trees along the 4,500-kilometre-long border of the Gobi Desert. Known as the Great Green Wall, more than 66 million trees have been planted so far, with a project completion date of 2050.

The role of sustainable forest management

UPM too is doing its bit for China’s greening. It promotes sustainable forestry practices, forest certification, biodiversity and climate change mitigation. The UPM Changshu mill was the first company in China to be certified by both the Programme for the Endorsement of Forest Certification (PEFC) and the Forest Stewardship Council (FSC) and was also the first to launch FSC certified copy paper. UPM educates customers, communities, schools and other stakeholders with its sustainable forest story. And since 2012, UPM has donated more than 10,000 seedlings to Beijing and Changshu every year, aiming to build a bridge between paper use and tree planting.

Scientists have not yet quantified the impact of greening on land surface temperature, though Chen and his associates will discuss this in a forthcoming paper. However, the discovery that human forestation and agricultural practices are contributing to the greening effect means a new model is needed to understand the phenomenon. 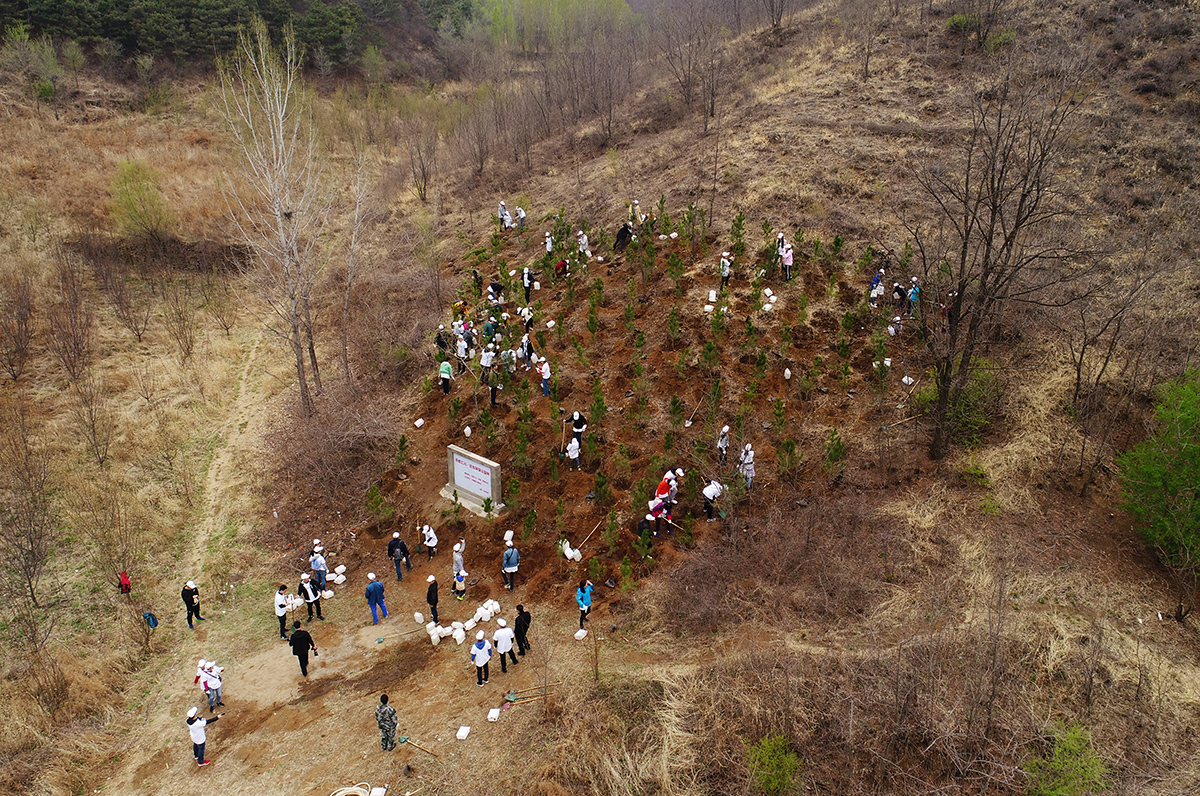 A better understanding of the role human activity plays in the greening of the world, says Rama Nemani, a scientist from NASA’s Ames Research Center and co-author of the paper, “will help countries make better decisions about how and when to take action”.

“Once people realise there’s a problem, they tend to fix it. In the 70s and 80s in India and China, the situation around vegetation loss wasn’t good; in the 90s, people realised it; and today things have improved. Humans are incredibly resilient. That’s what we see in the satellite data,” he adds.

Global headlines on global warming rightly emphasise the catastrophic. Urgent action is needed. But the greening of the world, brought about by human activity, offers cause for hope - and a possible recipe for action.