The Mid-Autumn Festival marks a time to gather with family and celebrate the fall harvest with lavish feasts, gifts and the iconic gift of mooncakes. But with consumers becoming more eco-conscious, concerns are being raised about the sustainability of this festive treat.

On the 13th of September, the annual Mid-Autumn Festival will begin. A date when millions across China will gather to admire and celebrate the moon, which will be at its fullest and brightest.

The Mid-Autumn Festival is one of the four most important traditional festivals of China. Some folklorists believe it originates from the annual moon worship by the royal class to express appreciation for the harvest of crops, a tradition that dates back to the Zhou Dynasty (1046 – 256 BC). This is just one of many stories surrounding its origins.

The ceremony has since turned into a widely celebrated folk festival with a fixed date set for when the orbit of the Moon brings it closest to the Earth. One of the most recognisable aspects of the Mid-Autumn Festival is the mooncake. Its round shape not only reflects the full moon but signifies reunion, which shares the same character in Mandarin Chinese as “circle”.

Mooncakes and the gift culture

Over time, as China’s economy surged, the mooncake has transformed from being a traditional confectionary item to a highly valued gift to be exchanged among business partners, colleagues, friends and relatives. The Chinese place great emphasis on their gift culture, where giving fine presents is seen as a way of showing respect. So much so that many try to out-do the other by presenting ever-more fanciful mooncakes. 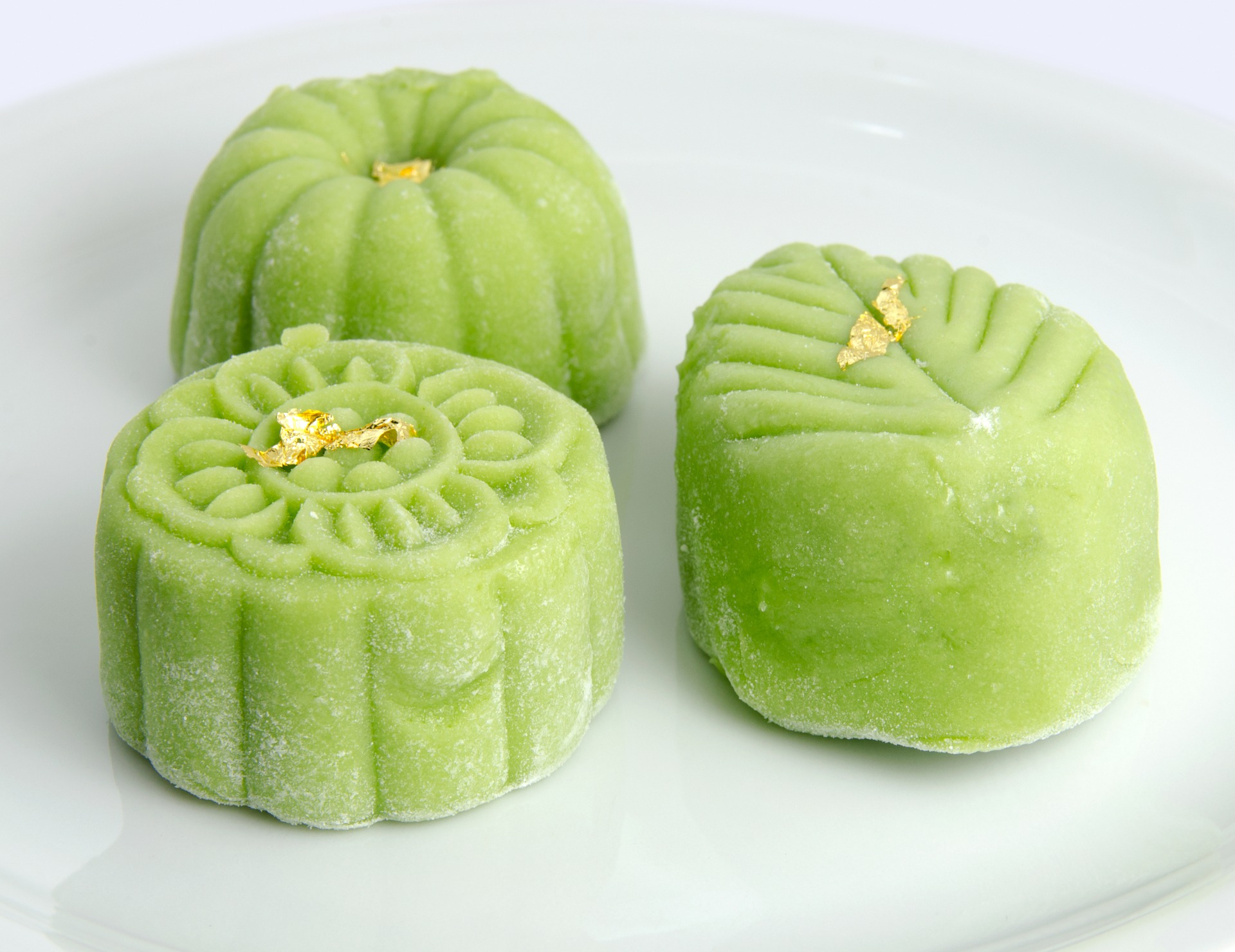 This is why weeks before the Mid-Autumn Festival store shelves in the country are piled high with bright-coloured, exquisite boxes containing mooncakes with various flavours from the classic red bean paste and five kernels to luxury varieties like whiskey chocolate and truffles. Data from the China Business and Industry Research Institute indicates the mooncake market in China was worth 14.6 billion yuan (USD 2.12 billion) in 2017.

“Sending mooncakes as a gift during Mid-Autumn Festival is an indispensable part of doing business in China,” says Eric Zang, a sales representative working in China. He is determined to procure the finest mooncakes for his clients. “The fancier the mooncake, the more beautiful is the packaging it comes in.”

Mooncake packaging has evolved to become more sophisticated and luxurious, with packaging made up of different materials like fabric, plastic, paper, wood and metal. More luxurious options are available higher up the value chain. According to statistics published by ChinaFile, an online magazine reporting on China, reveal that the cost of packaging takes up 32% of a mooncake gift package’s total value, while the mooncakes themselves only account for 20%.

The problem of waste

As much as mooncakes are representative of the Mid-Autumn Festival, it is also fast becoming symbolic of excessive consumption and waste. Mooncake waste (both from the food and the packaging) is a big problem in China and other regions where the festival is celebrated.

According to Hong Kong-based environmental group Green Power, nearly 1 million mooncakes were dumped by the city’s residents in 2017, which was already the lowest number in the past 15 years. Viewing that Hong Kong residents make up only less than 1% of China’s urban population, the scale of waste in the whole country is imaginably staggering use of non-biodegradable materials used in the packaging only adds to the challenge.

“Few are aware of the scale of the problem,” says Tian Qian, the secretary-general of China Zero Waste Alliance, an environmental NGO based in Beijing, who has been promoting waste reduction in major Chinese cities for almost a decade. “If I’m only buying mooncakes for myself, I’ll choose the ones with simple packaging but good taste. But when it comes to gifts, the packaging is undoubtedly the priority for most consumers.” 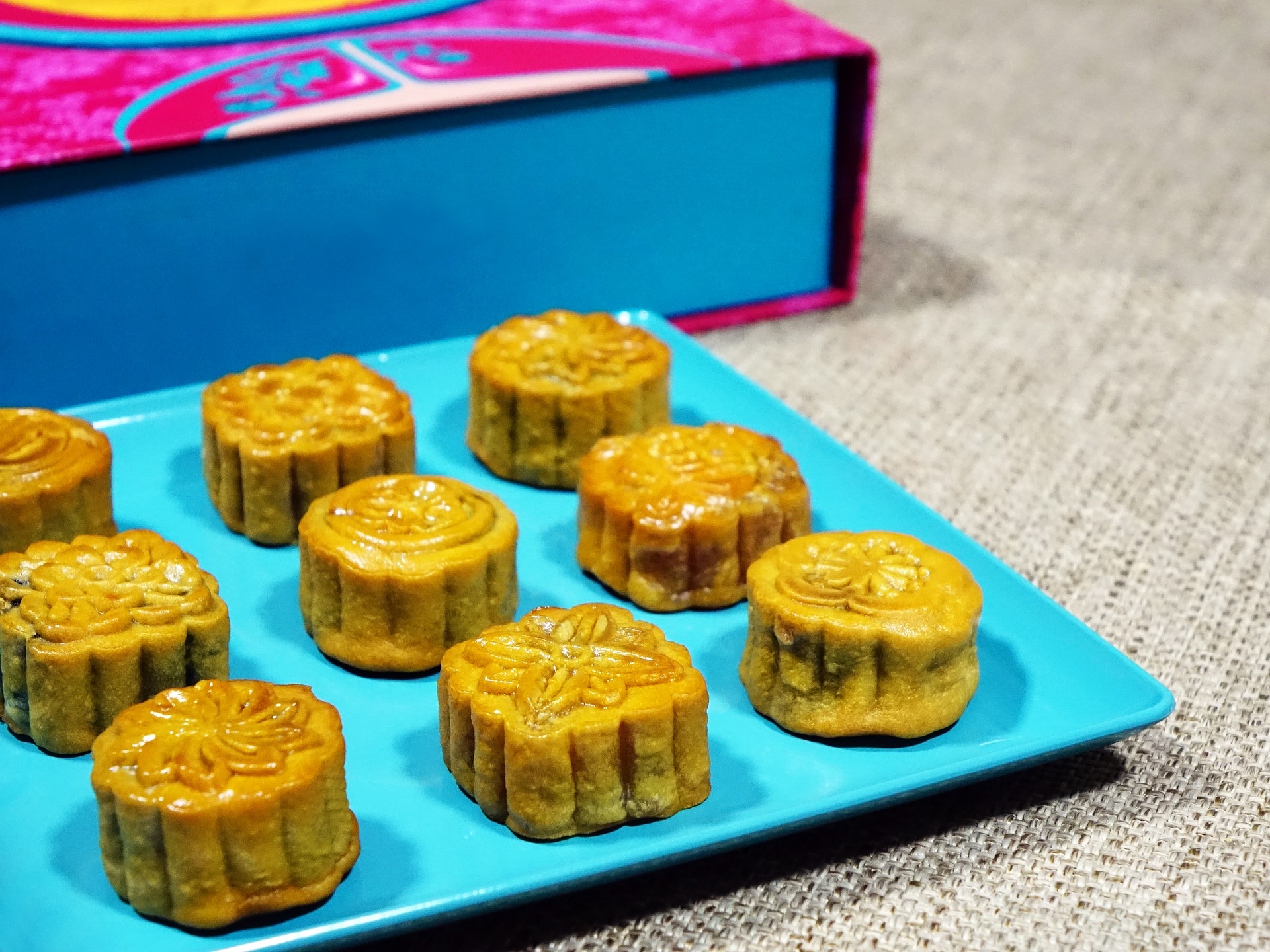 Growing worries over the environmental impact of the mooncake business have caught the attention of the government and mooncake manufacturers. As early as 2010, the Chinese government implemented regulations to limit the cost and amount of packaging for mooncakes.

As a result, more and more mooncake manufacturers and retailers have adopted sustainable packaging materials, such as recycled paper and soy-based ink, and encouraged consumers to recycle mooncake packaging by offering discounts or coupons.

“I don’t see much improvement in sustainable packaging for mooncake boxes over the next 5 years. There will be improvement should designers and manufacturers advocate this movement and the cause of environmental awareness,” he explains.

While that process continues to develop, perhaps the solution to this problem, as Professor Jiang Minglei at Neusoft Institute of Guangdong noted in his paper on sustainable mooncake packaging, might be in turning consumers’ focus back to the essence of the Mid-Autumn Festival itself, and ensure that the warmth of people is never replaced or outshined by lavish packaging.