With their increasing prosperity over the last few decades, Chinese middle-class consumers are affecting every aspect of the global market, from the price of steel to the availability of avocados.

Products that were previously considered ‘new’ or ‘foreign’ are becoming commonplace in the average Chinese middle-class home. As living standards rapidly improve, there’s a new attitude towards ‘quality of life’ and hygiene – and a marked willingness to spend more on associated products. The everyday tissue product is a seemingly unlikely, but reliable, indicator of this new attitude. 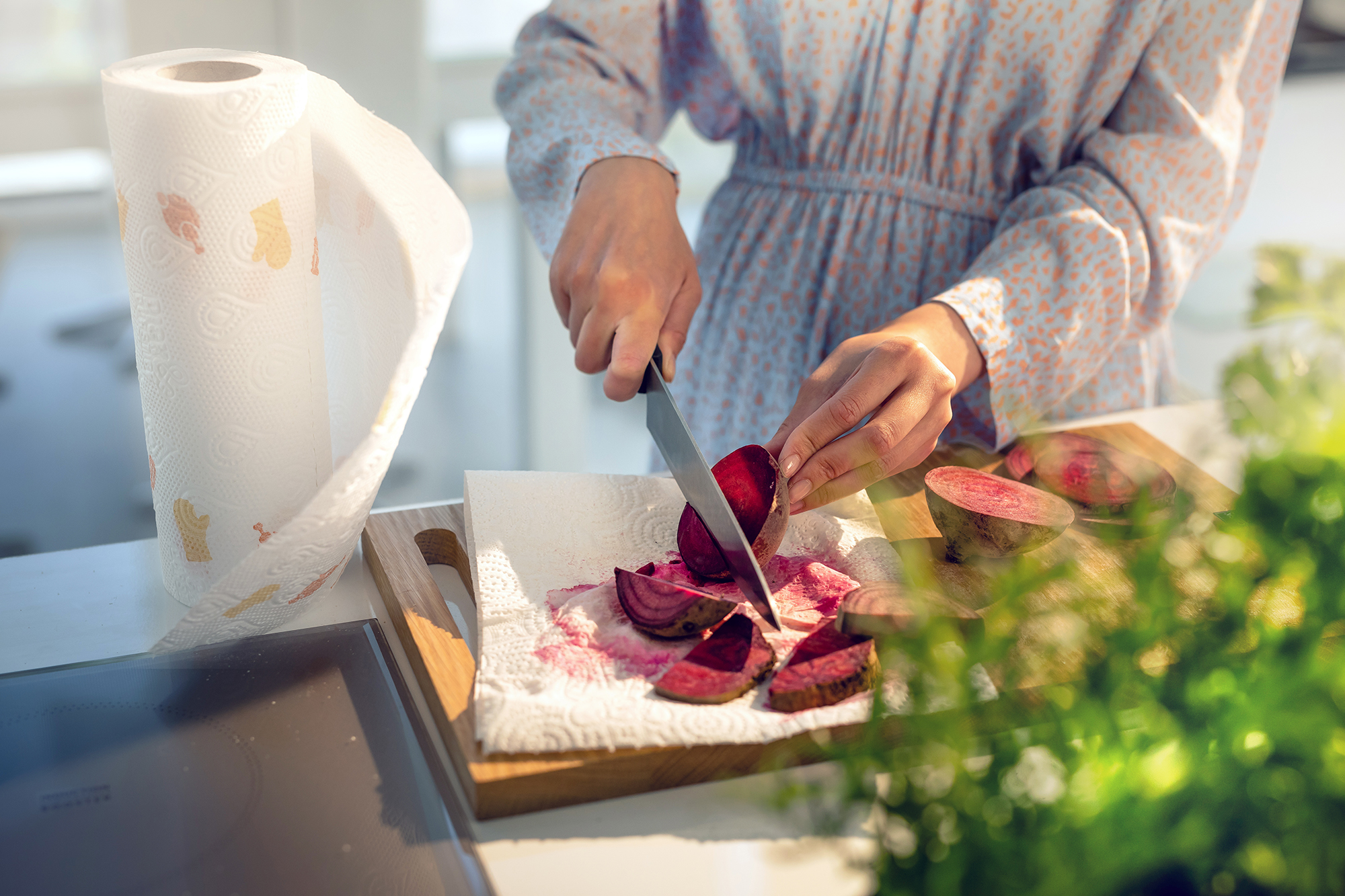 Up until the late 1980s, the Chinese tissue product industry was small, isolated from global technology and trends and restricted to a few products.

In the few short decades since the Chinese tissue product industry has changed drastically. Data from RISI, the leading price reporting agency for the global forest products market, shows that from 2011 to 2016, the annual growth rate of global tissue consumption never exceeded 4%.

However, during that same period, the annual growth rate of tissue consumption in China was never lower than 6.6%. The size of the Chinese tissue product market stood at close to USD 16 billion in 2017 and was growing at 12%, according to Yulan Zhang, Secretary of the China National Household Paper Industry Association (CNHPIA).

The Chinese tissue product industry is primarily a domestic one. Of more than 8.3 million tonnes of tissue products produced in 2017, more than 90% was consumed domestically.

“The rapid development of the tissue products industry in China starting from the late 1980s and early 1990s is due primarily to the increasing economic growth, which has led to a better quality of life and the rise in consumption,” says Zhang.

“Another important factor is the initiation of reforms and the Open Door Policy, which led to the country adopting practices from other countries. People came to understand that there are things like tissues, as new foreign things were brought in, for example, by Chinese people living outside China.” 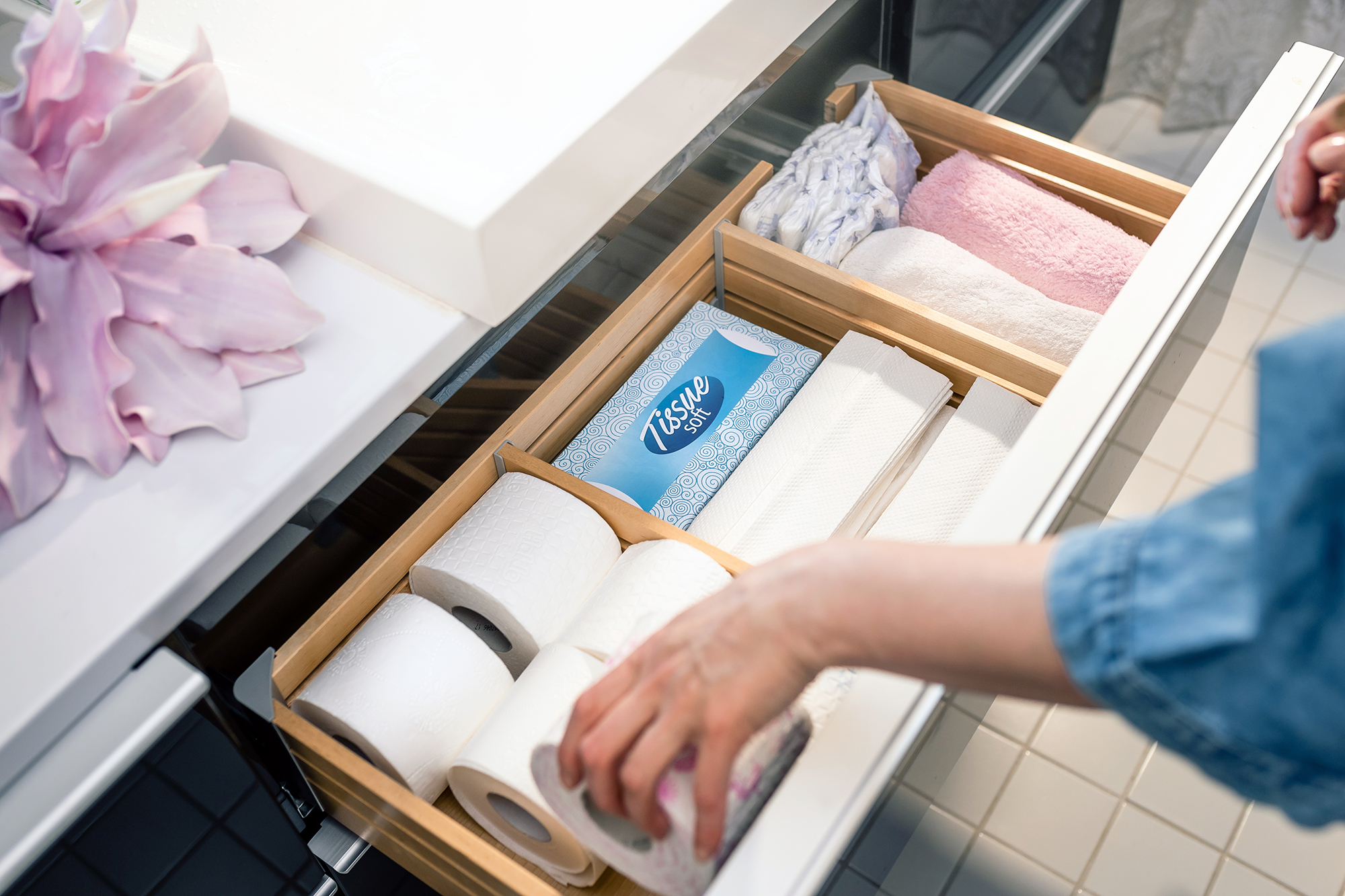 While the consumption of toilet paper, paper napkins and facial tissue, especially in China’s urban conglomerates, is comparable to more developed markets, the use of kitchen paper is a different story.

“Data shows that North America and Western Europe consume a lot of kitchen paper products. But it’s different in China. Due to the culture and the cooking and eating habits of Chinese people, we tend to waste less in the kitchen, and therefore use fewer kitchen paper products,” says Zhang.

The urban middle class is spending more on quality of life

The Chinese middle class is essentially an urban phenomenon. The urban conglomerates centred around Beijing, Shanghai and Guangzhou have reached GDP per capita levels comparable with developed Asian countries like Taiwan and South Korea in terms of purchasing power parity. However, the average urban income is at least 2.7 times that of the average rural income. This disparity is reflected even in the consumption of tissue products. Tissue consumption in cities like Beijing, Shanghai and Guangzhou is around 10 kg per person, compared to the national average of 6 kg per person.

“With higher disposable incomes, people are more willing to spend on ‘quality of life’ products. For example, people used to go to the toilet, even in the cities, with any paper they could find. They would pick up a newspaper and go to the bathroom. Now that the quality of life is better, people are more conscious of this as they are richer, so they will use toilet paper instead,” says Zhang.

The Chinese middle class is set to expand from 430 million today to 780 million by the mid-2020s. Incomes levels continue to rise and upper middle-class families have living standards approaching those of the more developed countries. Given that the average tissue consumption per capita in developed countries stands at 15 kg, while it still is 6 kg in China.