Welcome to the Plastic Age We are living in the ‘Plastic Age’, according to a new study which shows plastics have entered the fossil record as a result of human production. Find out how we’ve reached this point, what the implications are and how using alternatives to plastic could be the way forward.

Plastics may be a modern human invention but they are already embedded in our ancient planet’s fabric, according to a new study published in Science Advances. Taking samples as far back as the 1840s, the study found layers of plastic in sediment off the Californian coast that mirror the increased rate of plastic production. Between 1945 and 2009, for example, the amount of plastic in the sediment doubled every 15 years, suggesting that after the Bronze Age and Iron Age, humans have ushered in the ‘Plastic Age’.

How have we reached this point?

“Very quickly,” according to Dr Jennifer Brandon, author of the study. “Plastic production started after World War II and by 1972 we’d found plastic in the middle of the Pacific.” Less than forty years later and we’re finding plastic from pole to pole, peak to trench; its bottles have scaled Everest’s summit, its bags have sunk to the Mariana Trench. 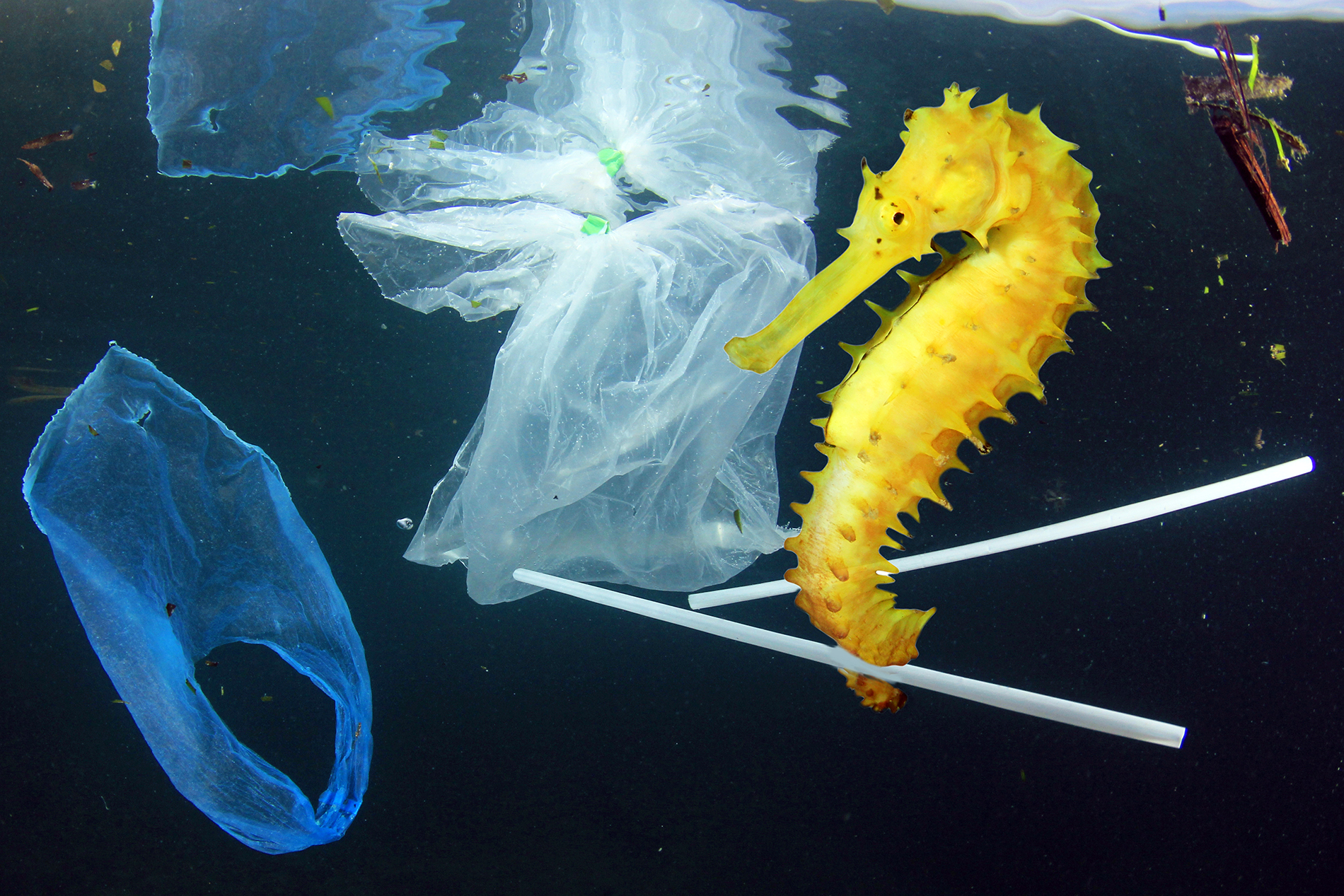 Brandon believes that both demand and supply have been responsible for plastic’s proliferation, claiming that “most companies didn’t think about it. They found this great new material, stable, sturdy, not magnetic...and didn’t think it was a problem until the last two decades.” Meanwhile, “it’s only recently consumers have realised” the implications for our planet. Implications that include the contamination of terrestrial, freshwater and oceanic ecosystems, as well as risks to human health through a plastic-affected food cycle.

Halting our descent to plastic oblivion

Preventing, and possibly reversing, these adverse effects starts with “the three Rs - reduce, reuse and recycle”, according to Dr Peter Kershaw, a marine environmental protection expert. Kershaw advocates “replacing single-use plastic packaging (food and durable goods) with reusable plastic [and] compostable paper-based alternatives,” but maintains the “biggest difference will be improved waste collection and management, which is almost non-existent in some countries”.

Brandon agrees that “how we manage waste is a big part of the puzzle”, but she also believes we need to “make changes on an individual, company, city-wide and governmental level”. Consumers need to demand sustainable products; companies need to innovate, and governments need to legislate; the responsibility lies with us all.

Reducing our plastic use

More than 60 countries have imposed bans or taxes to curb single-use plastic production, but restricting certain plastics is merely a short-term fix - as Brandon puts it, “banning straws and bags won’t make the huge changes”. To have a lasting impact, plastic production must be cut as consumers and companies switch to plastic alternatives.

On a smaller scale, this could be consumers choosing beeswax wraps instead of cling film or using pre-1945 packaging methods, such as paper. Industrially, companies need to design and produce replacement materials that embody plastics’ positives (versatility, durability, affordability) and leave the negatives behind. The answer? Bio-plastics.

From ‘conventional’ natural materials, such as wood pulp and cotton, to more ‘exotic’ sources, like pineapple leaves and sugarcane, the range and uses of bio-plastics is ever-expanding. In recent years, seaweed-based packaging, potato starch-film and fungi-based styrofoam have all been developed, while Brandon is most excited by algae-based plastic as “it doesn’t need land or water to grow and can biodegrade in oceans and municipal composts”.

A recent, high profile example of such forward thinking saw UPM Biofuels teaming up with Dow, a leading chemical company, and paper-based packaging company Elopak to create a 100% renewable beverage carton that is both recyclable and responsibly sourced. Collaborations such as these are proving the point that producing bio-plastics is already both achievable and accessible. 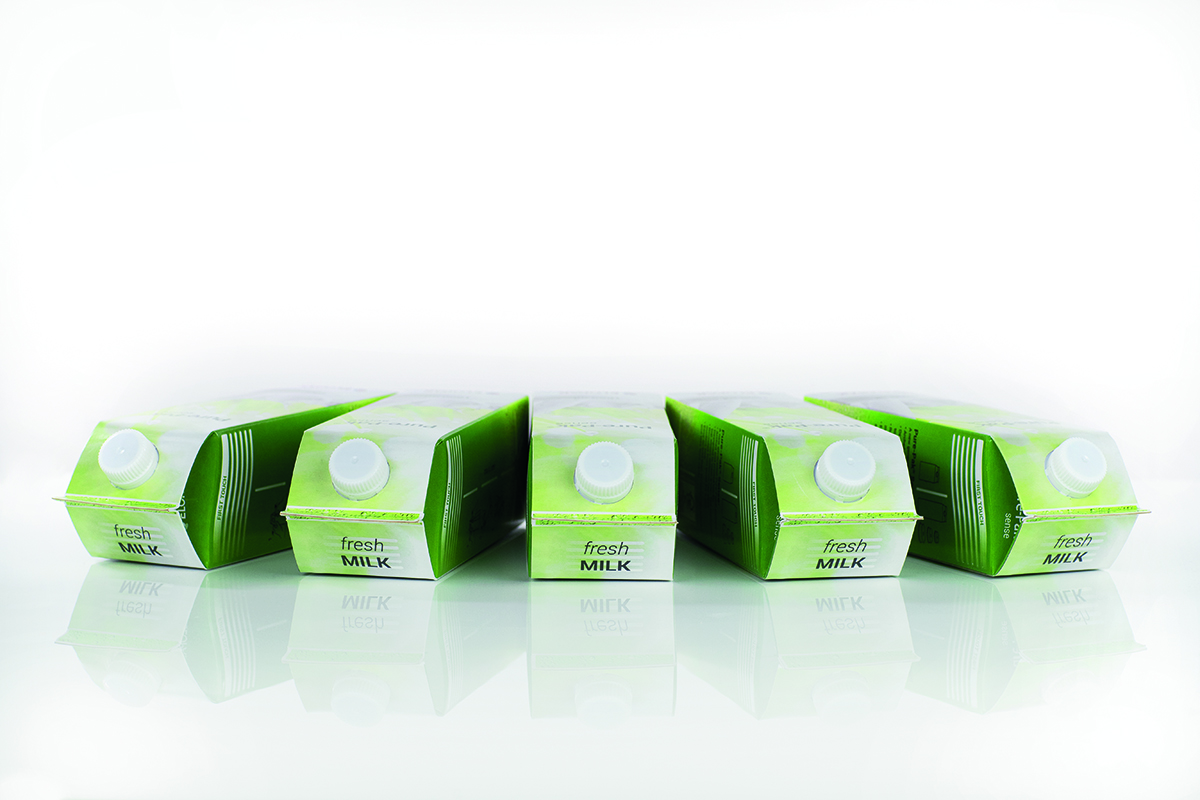 What’s more, some bio-plastics could even be more effective than their fossil-fuelled cousins. For example, the Georgia Institute of Technology has been developing flexible packaging made from crab shells and trees, which could keep food fresher for longer as it has “up to a 67 percent reduction in oxygen permeability”.

The potential of plastic alternatives

A UN Environment report authored by Dr Kershaw stated: “it is neither possible nor desirable to remove all plastics from society, but alternatives can have a significant role in reducing our dependence.” In areas such as packaging - plastic’s largest market, accounting for 42% of global plastics (146 million tonnes) in 2016 - a concerted switch to plastic alternatives could help reduce reliance, offset environmental concerns and improve the sustainability of our planet.

However, the potential for plastic alternatives will only be realised if there is a will to change. Despite what we know, current projections estimate that plastic production will double to 619 million tonnes in 2030, but Brandon remains upbeat about the future. “No-one was talking about plastic alternatives seven years ago. How much we’ve become aware is exciting,” she concludes.