Rebuilding Paso de los Toros with a nod to the past

The advent of railroads and a large factory turned Paso de los Toros from a rural settlement to a thriving city. UPM’s new mill could revive the city’s future.

A small bronze plaque sits in a nondescript location on the northern bank of the Río Negro. The monument is all that remains of a formerly well-trodden path that connected northern Uruguay with Montevideo.

The plaque is located in Paso de los Toros, a small city of 13,000 inhabitants, and marks what historically was the shallowest and flattest part of the 800-kilometre-long river.

“In that place, in those times, it was the only way to cross the river,” says María Elena Báez Neves, an award-winning historian and educator with ties to the city’s founding family.

During the nineteenth and early twentieth century, Uruguay was a largely agrarian economy and almost everything traveling from one side of the country to the other crossed the river at this ford.

In fact, the city takes its name from the ford – paso – through which the cattle ranchers would take their bulls – toros. Hence the city became known as Paso de los Toros. 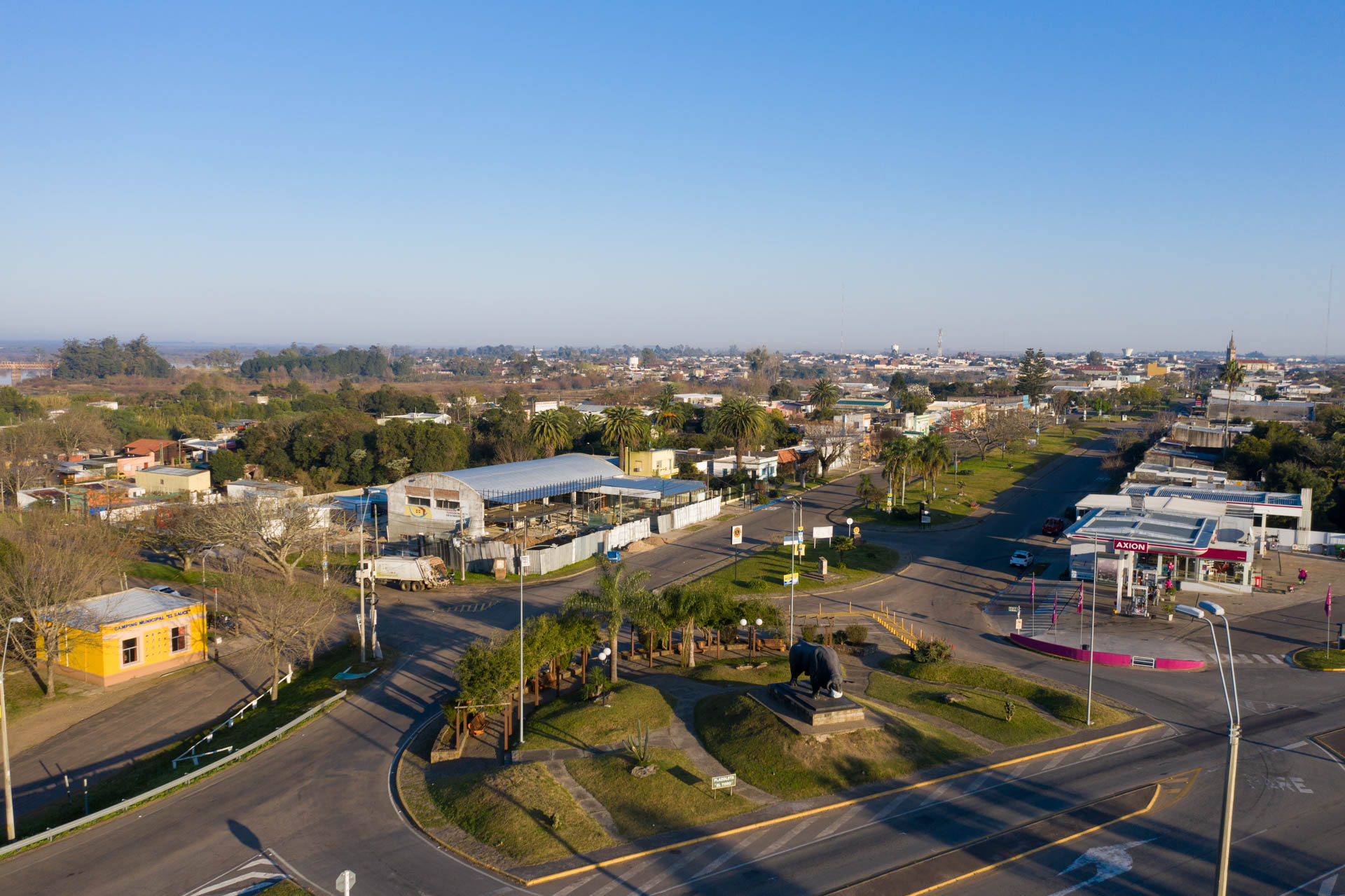 Before its formal founding in 1865, very little was located on this spot. This began to change after Ángel Bálsamo, an immigrant from Naples, arrived in Montevideo.

After establishing a successful shipping business, Bálsamo bought land around the Río Negro, including the ford through which the cattle passed.

Decades later, his grandson, Venancio Bálsamo, recognised the importance of the location and developed it into a settlement. He donated 340 plots of land, which were the foundations of Paso de los Toros.

In just 10 short years, the settlement’s population grew substantially and with it, the needs of Uruguay. By the 1870s, railroads were being constructed worldwide, revolutionising transport.

In 1876, the first railroad connecting the north and south of Uruguay was built, with Paso de los Toros serving as the crossing point of the Río Negro. To date, the railway station in the city remains the second largest in the country.

“A new opportunity began, which was to transfer cattle and agricultural production to Montevideo," says Báez Neves. “The population began to move by train, too. It was a socio-economic boom.”

The boom continued as the Uruguayan economy slowly branched out from agriculture to manufacturing. In 1926, Uruguayan chemistry student Rómulo Mangini founded a factory that produced soda and tonic water. The factory’s foundation was a watershed moment for the city.

“It was a very dynamic part of the city,” says Báez Neves. “Unfortunately, when the factory stopped working after Mangini died and his partners sold the formula, Paso de los Toros suffered.”

After the factory closed, many of the city’s residents lost their primary source of income. This led to an enduring socio-economic downturn that has continued until the present day.

“Paso de los Toros has declined for many years and was declining culturally by leaps and bounds,” says Alejandro Aizpun, a local businessman who has spent his life promoting development in the city.

The lack of opportunity in Paso de los Toros led to a massive brain drain, with the most ambitious young people leaving for Montevideo to attend university and rarely returning. 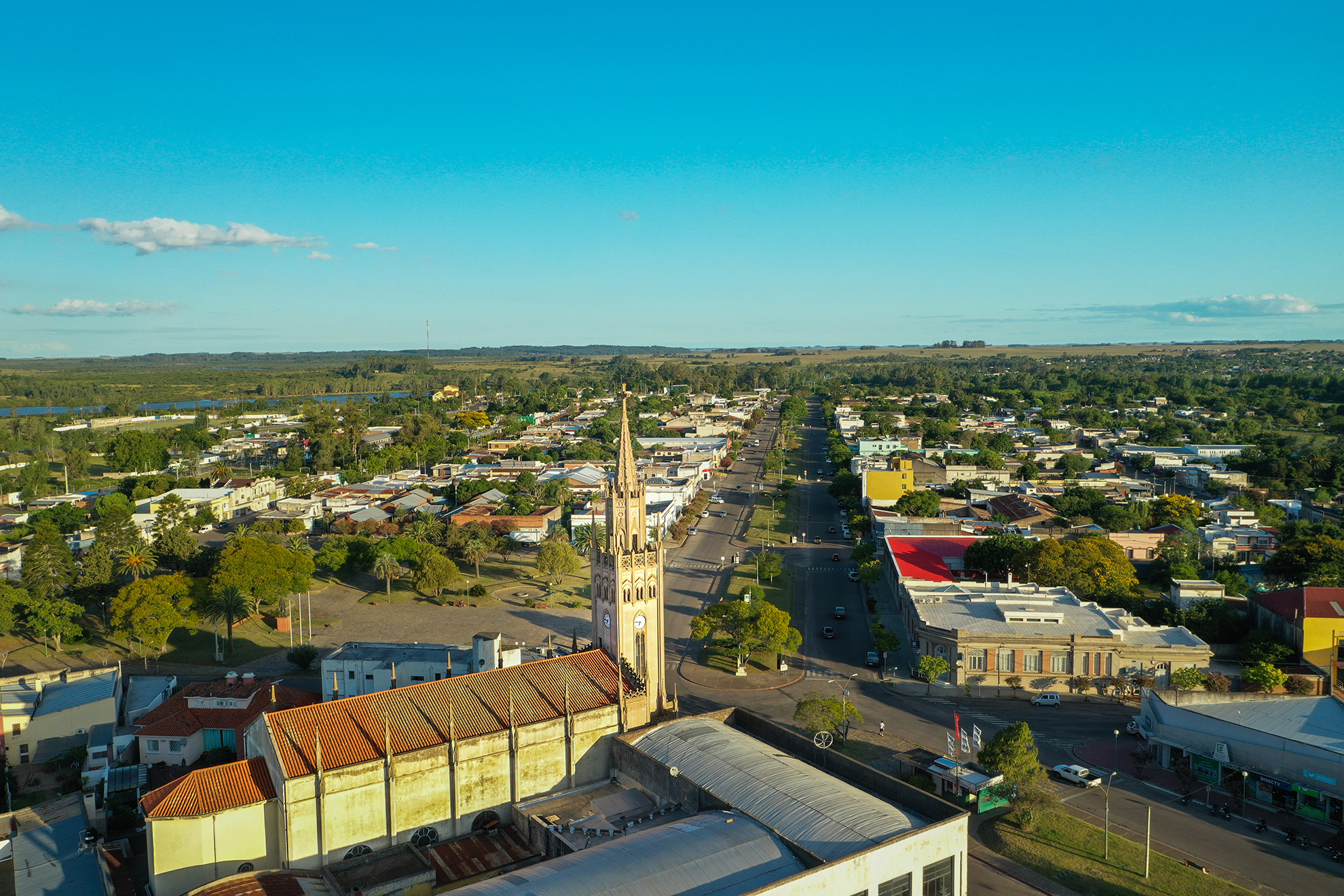 History does not repeat itself, but it rhymes

However, a new venture is coming to Paso de los Toros, which will be UPM’s second pulp mill in the country.

According to studies by Deloitte and CPA Ferrere, it is estimated that UPM’s second Uruguayan pulp plant, UPM Paso de los Toros, will create 10,000 permanent jobs in the country – of which 4,000 would be directly employed by UPM and its subcontractors.

UPM will pay an estimated USD $200 million in wages and salaries per annum and up to USD $170 million in taxes and social security to the state of Uruguay.

The pulp products created at the plant for export are valued at an estimated USD $1.1 billion, with the boost to Uruguay’s gross domestic product estimated to be two per cent.

Aizpun believes that the Paso de los Toros was the natural choice for UPM’s second plant.

“Paso de los Toros is a strategic place,” he says. “It is in the centre of the country and has easy access to all the most important points where the country's tree plantations are located.”

“It allows the company to have a flow of movement of both raw materials and personnel in a short time and with little expense,” he adds. 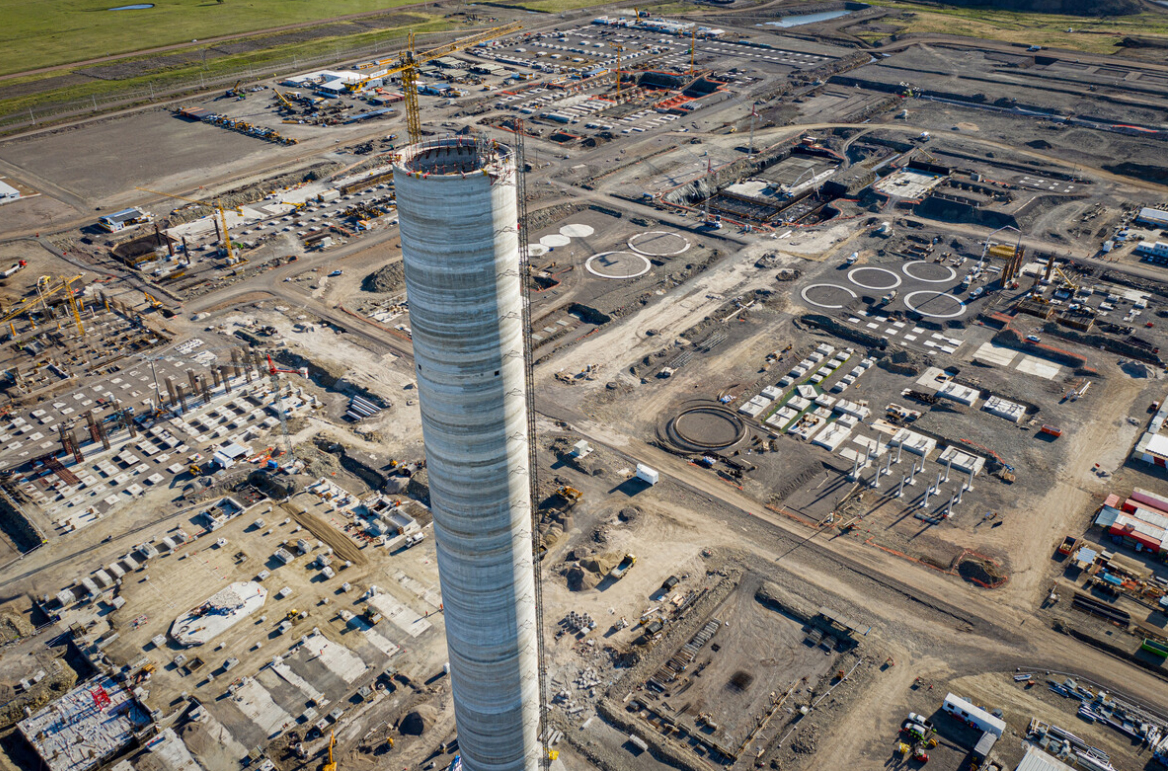 The new mill in Paso de los Toros is beginning to take shape ahead of its opening in 2022.

UPM helping to usher in a better future

UPM’s decision to build their second pulp plant near the city has also led the government to expand the railroad. Aizpun believes other businesses may also benefit from the railroad in the future.

As they did decades ago, the combination of the railroad and large factory may lead to a second – and permanent – economic boom.

“For a city that was in dire need of work, UPM is going to generate all that it was lacking,” says Aizpun. “After the construction of the plant, the best is coming.”