There will be 2 billion more of us on the planet by 2050, with 1 in every 6 people being over 65 years of age. The rise in the ageing population is expected to have a major impact on the global economy and its consumption patterns.

The world’s population is growing, but that will come as a surprise to no one. However, in mid-January, official data released by China revealed that the country’s birth-rate (10.5 new births per 1,000) had hit its lowest point since the country’s establishment in 1949. So, what is going on? The simple answer is that we are living longer.

A United Nations (UN) report projects that the world’s population will grow from 7.7 billion to 9.7 billion people by 2050. During that time, the number of persons aged over 65 around the world will more than double from 703 million in 2019 to 1.5 billion. 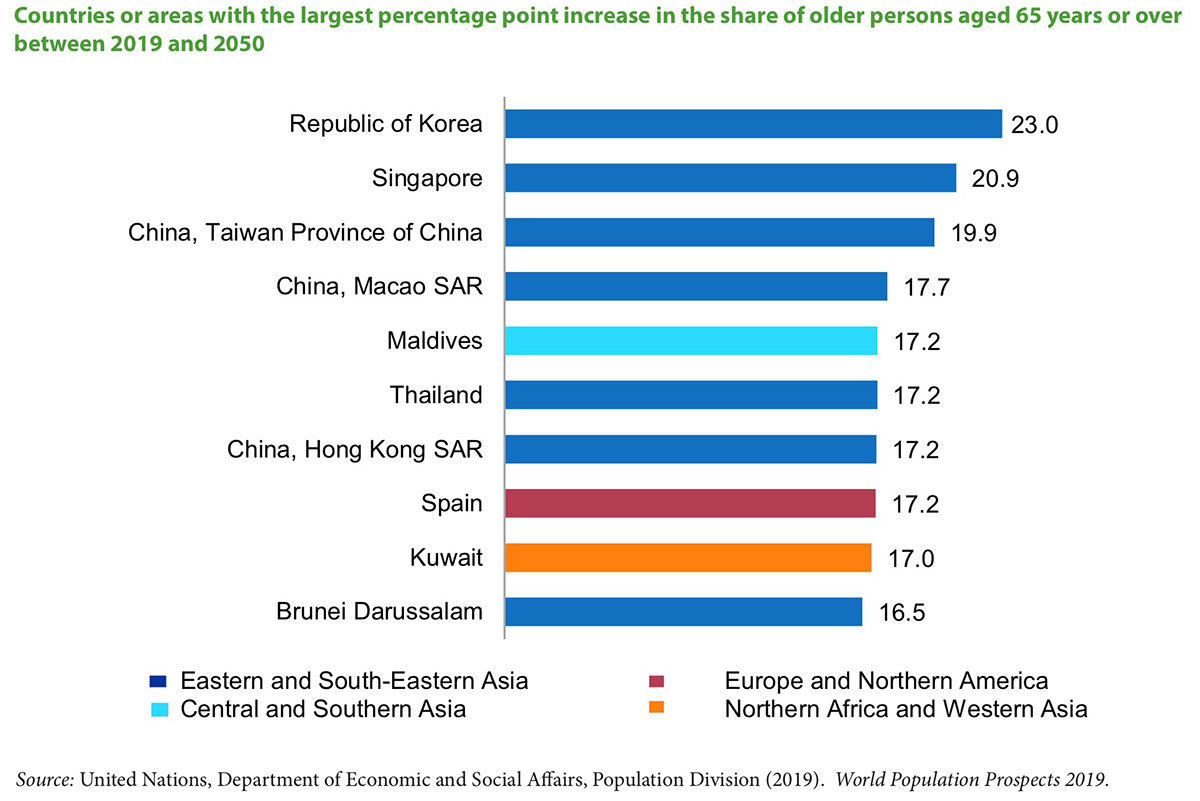 Countries in Europe, Asia, Latin America and the Caribbean, which jointly contribute to more than 80% of the world’s GDP, are also seeing a rise in their ageing population. In 2018, the world saw the growth of the population over the age of 65 surpass that of the population under 5 years old for the first time. The population of baby boomers, (the generation born during the post-World War 2 baby boom) are growing older, a trend that has immense significance for the global economy. 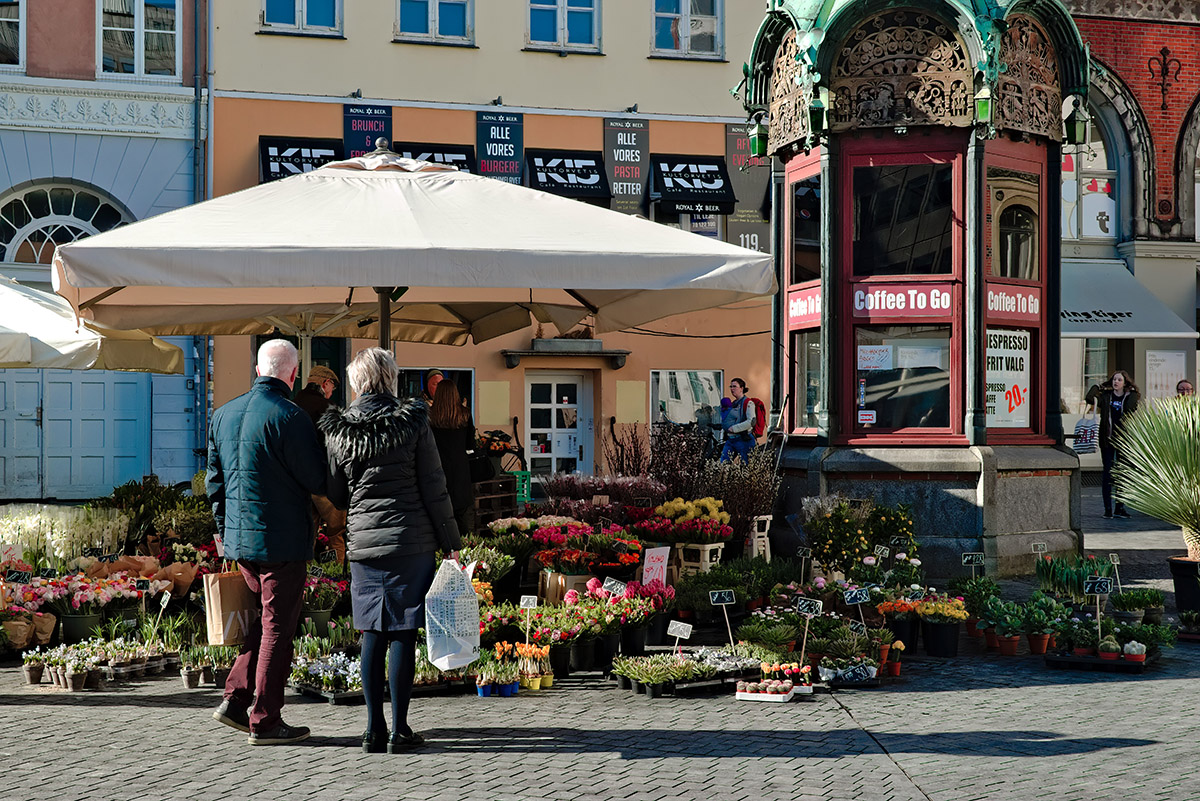 “This changing population pyramid will definitely have an impact on global disposable incomes and consumption habits, and therefore affect production and savings,” explains Sauli Järvenpää, Manager, Fibre Business Forecasting and Analytics at UPM. “It will put a strain on workforce dynamics, pension systems and taxes, and could even result in competition between countries that want to attract a younger workforce,” he adds.

“At the aggregate level, population ageing is likely to have effects on savings, investment, real interest rates and international capital flows. In fact, it could drive capital flows from the more- to the less-rapidly ageing countries, leading to consequences for countries’ and regions’ financial health and the global distribution of economic power,” writes David E. Bloom, Clarence James Gamble Professor of Economics and Demography, Harvard School of Public Health, in an article for the World Economic Forum.

On an industry level, the increase in the senior population means that sectors such as healthcare, personal hygiene, leisure, travel, technology and social services may see an increase in spending. For instance, Canada is seeing a rise in its age-related technologies throughout its healthcare sector, Japan is rolling out robots for elderly care and Australia spends nearly 75% of its residential care budget (over AUD 1.6 billion) on care for the ageing. 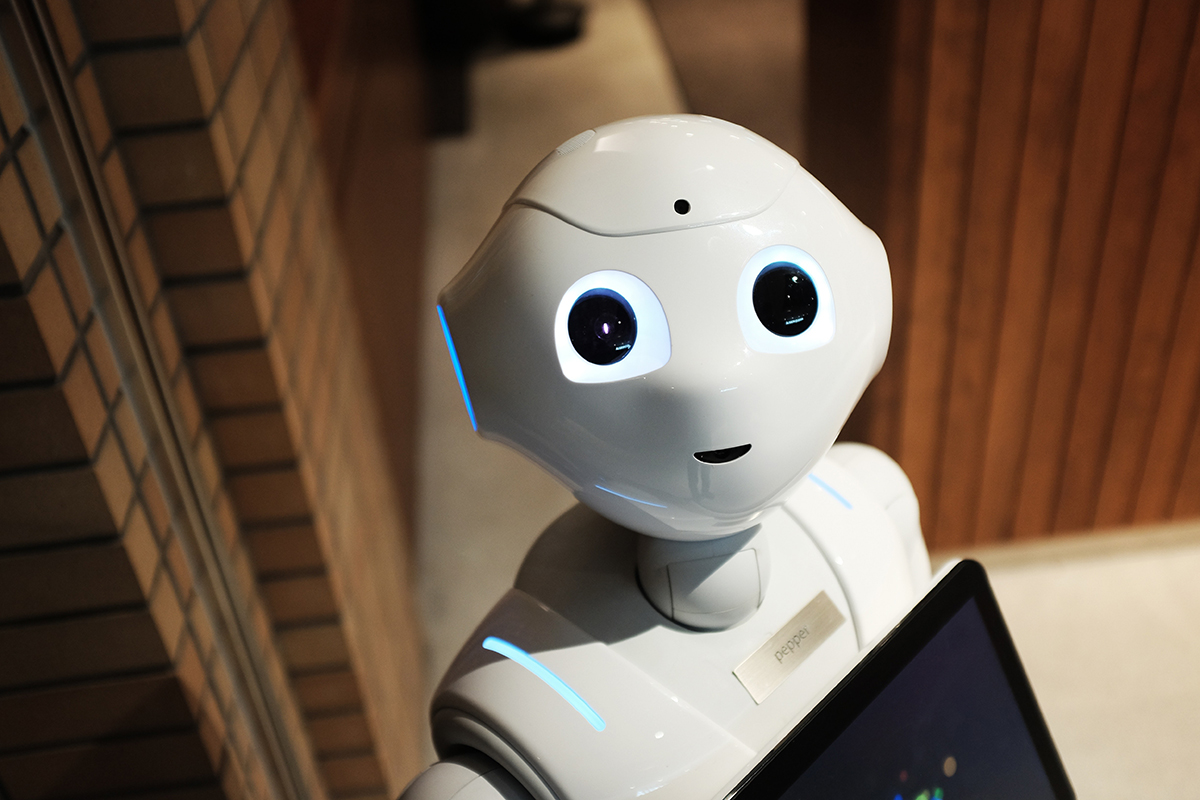 A senior but affluent market

Nielsen’s report, ‘The Global Impact of an Aging World’, states, “Whether you are a manufacturer who makes the products consumers use, a retailer who sells the products to the consumers, or the media who provide the means for both manufacturers and retailers to talk to consumers, you are impacted by the ageing profile of consumers. The senior market is affluent and a force for decades to come.”

Järvenpää agrees. He points out, “We see the demand for fluff pulp used for single-use hygiene items including tissues, nappies and other such personal consumption items rising. Baby boomers could also provide medium-term support to the graphic paper segment as their consumption habits include buying physical newspapers or copies of magazines as opposed to the new generation.”

As businesses look to serve the baby boom generation, there are lessons to be learnt from the world’s largest economy, the United States. According to Wayne Best, Senior Vice President/Chief Economist at Visa, baby boomers still outspend millennials in the US, make more purchases online via computers and smartphones, and buy different types of goods. He writes, ‘Grocery, home goods and services (ranging from health care and insurance to taxis) are among the strongest categories. The bottom line is, consumer spending is holding up despite slowing population and labour force growth, and baby boomers are the ones who deserve most of the credit.’

Simply put, ignoring the ageing megatrend is no longer a matter of choice. Industries and economies need to take a closer and serious look at how they can transform themselves to serve a rapidly ageing population.