Forest certification is the key to saving our forests As climate change makes headlines and both consumers as well as businesses are more environmentally and socially conscious than ever, the role of forest certification is growing in importance. In Finland, approximately 90% of the forests are certified, but globally the figure is just around 10%. UPM is helping bring the number up. Find out how.

Originally, the concept of forest certification was born out of worry over rainforest deforestation. Over the past decades, it has spread across the world to become the standard way for a business or forest owner to assure customers that they are treating their forests responsibly.

Now that the need for global fairness and equality is recognised more than ever and climate change is causing increasing alarm and worry, the significance of forest certification has only grown. It is not only a way to identify environmental sustainability but also to help tackling the actual issue.

But what does forest certification mean in practice and why is it so important? The first thing to know is that it has not just one but three different aims. 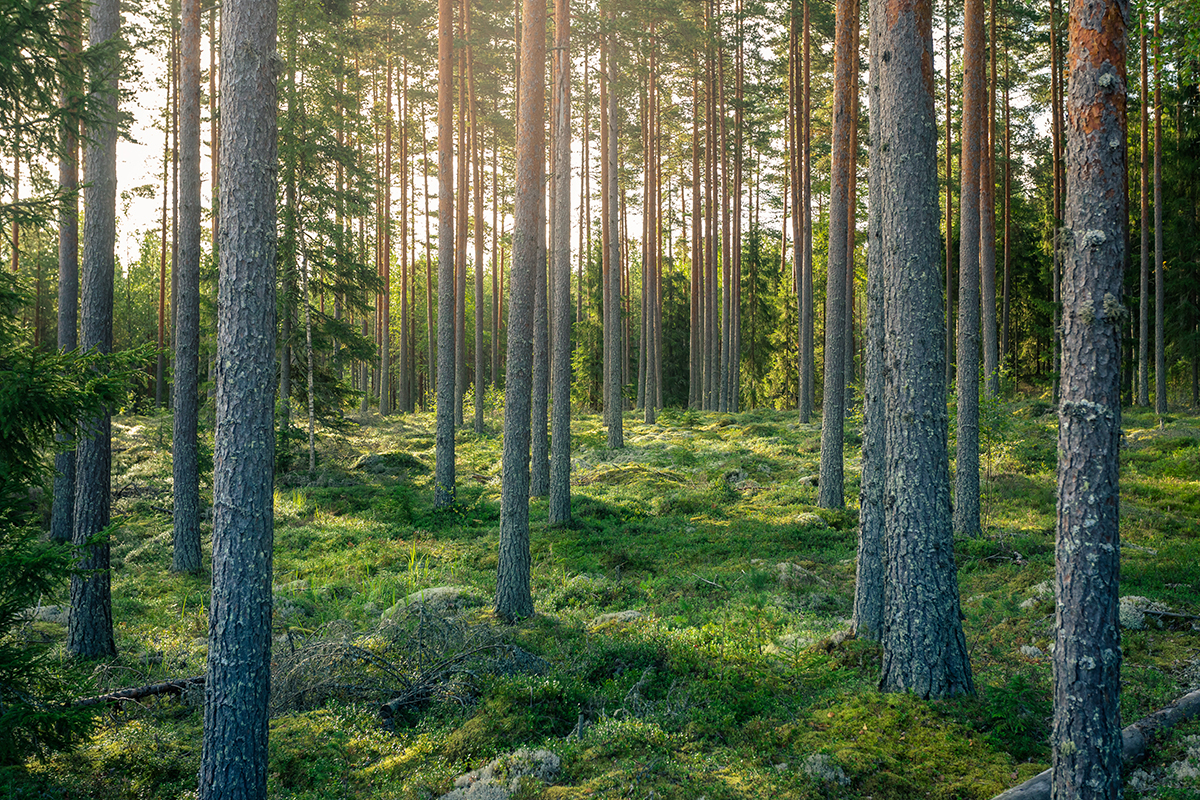 Forest certification, in short, means a set of criteria for sustainable forest management that the forest owner and anyone carrying out work in that forest are bound by. The organising body defines what they are, and an independent auditor monitors that they are adhered to.

The standards are not just nicely worded principles but detailed, practical rules. For instance, they can define a specific number of trees, called retention trees, that should be left in the forest when it is harvested to protect biodiversity. Or, if there is a lake or other water courses nearby the forest, the certification may define a buffer zone that needs to be left around it to both to preserve some of the habitat and also because buffer zone protects water courses from eutrophication.

Environmental sustainability, however, is only one of forest certification’s three aims. The other two are social and economic sustainability.

Social sustainability means granting employees a sufficient income and basic rights such as maternity pay. It also means considering the impact forestry has on people living nearby the forest and respecting their rights. Equally, it refers to protecting the recreational use of the forest. In Finland for instance, this means protecting the so-called everyman’s rights, which ensure public access to the forest for activities such as berry picking or camping regardless of who owns it.

As for economic sustainability, the standards set some procedures to protect long-term profitability over short-term gains, for instance when it comes to deciding when to harvest.

Globally, there are two organisations that carry out forest certification. They are usually called by their abbreviations: the FSC® and the PEFC™. Their origins are different, yet both share these same three aims. 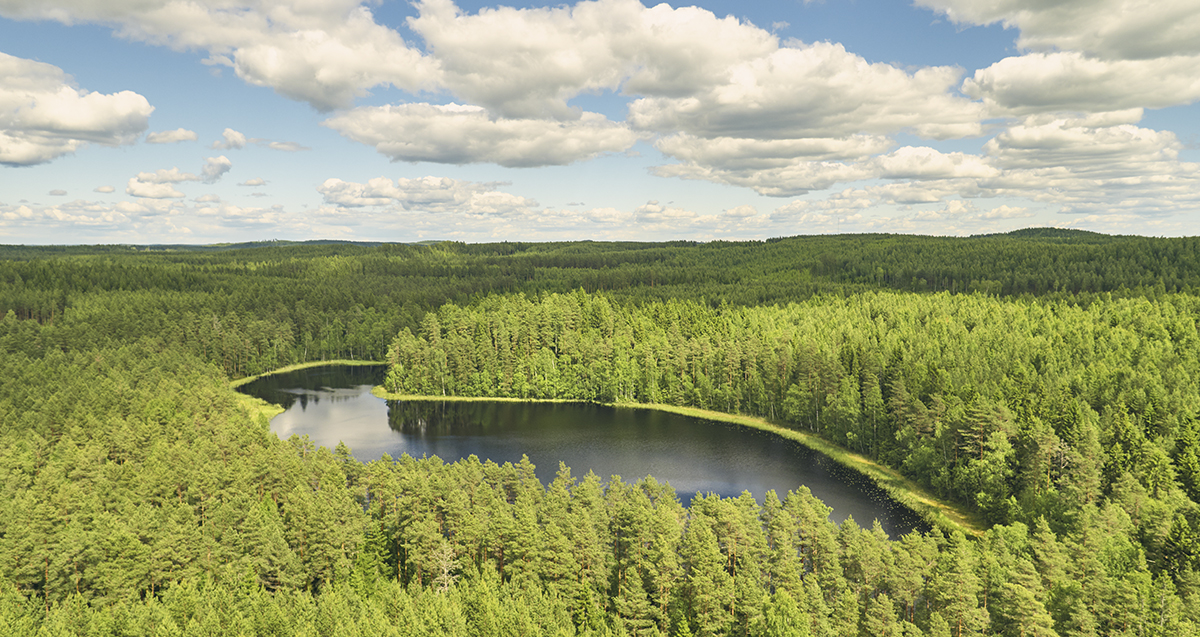 From rainforests to small-scale owners

The FSC, short for Forest Stewardship Council®, was set up in Brazil in 1993 after concern over rainforest deforestation. Indeed, the WWF-backed organisation’s roots are deep in the tropics.

Established in 1999, the PEFC is short for Programme for the Endorsement of Forest Certification. The organisation was originally founded to promote sustainable forest management in Europe, particularly for the needs of small-scale forest owners, however it has gained global appeal since.

There are also some other certification systems such as national or regional standards and the environmental standards of the ISO, however the FSC and PEFC continue to be the only two with global significance.

As for why forest certification matters so much – that question can be answered in two different ways.

Firstly, it is vital for example, for protecting the environment and ensuring employees are treated fairly, especially in countries where legislation around sustainability and workers’ rights is rudimentary.

“In Finland, for instance, getting certified is not that big of a push because even the law requires a degree of sustainability and renewal of forests. In some other countries, it really goes down to very basic things such as preventing deforestation. To get these forests to be a part of any kind of certification is important,” says Musta.

From the perspective of climate change, it is even more vital. The volume of wood in the forest at any given time and the forest’s biodiversity are key in terms of how much carbon the forest can absorb.

UPM is aware of this.

“After years of more informal collaboration, UPM and the FSC made an international partnership agreement in 2017 with aims to enhance the market position of FSC-certified wood and increase its volume globally from that current figure of 10%,” Musta says.

This ties in with the second reason why forest certification is important: it not only promotes sustainable business planning but also gives access to new clientele.

For consumers and clients, then, forest certification offers a convenient way to ensure what you buy is sustainable.

“As a client, demanding certification from wood-based products is how you can do your part to promote sustainability and responsibility – in the environmental, social as well as economic sense,” Musta concludes.

As for the forests UPM actually owns in a total of three countries, they are all certified. In Finland, they are certified by the PEFC and most also by the FSC, in the USA by the PEFC and in Uruguay by both. The entire food supply chain is certified, and 84% of all wood used in UPM’s products groupwide is certified with an aim to increase that figure to 100% by 2030.