On World Book Day, celebrate the power of the printed page

Books have the power to transport us to different worlds, impart knowledge and expand our worldview. On World Book Day (April 23), we celebrate the importance and health benefits of the physical format, as it continues to survive the onslaught of technological alternatives.

To paraphrase the literary legend William Shakespeare: There's magic in the fabric of books. With a history dating back almost 600 years, they continue to enchant, educate and entertain readers of all ages across the world with the power to transport us to different worlds populated with new ideas, adventure and knowledge.

On World Book Day, it is time to celebrate the importance of physical books. E-readers, tablet computers and smartphones have chipped away at the market share of paper books, but there is space for them all. Besides, for all the technological advantages, they still fail to bestow the same health advantages as traditional print formats. 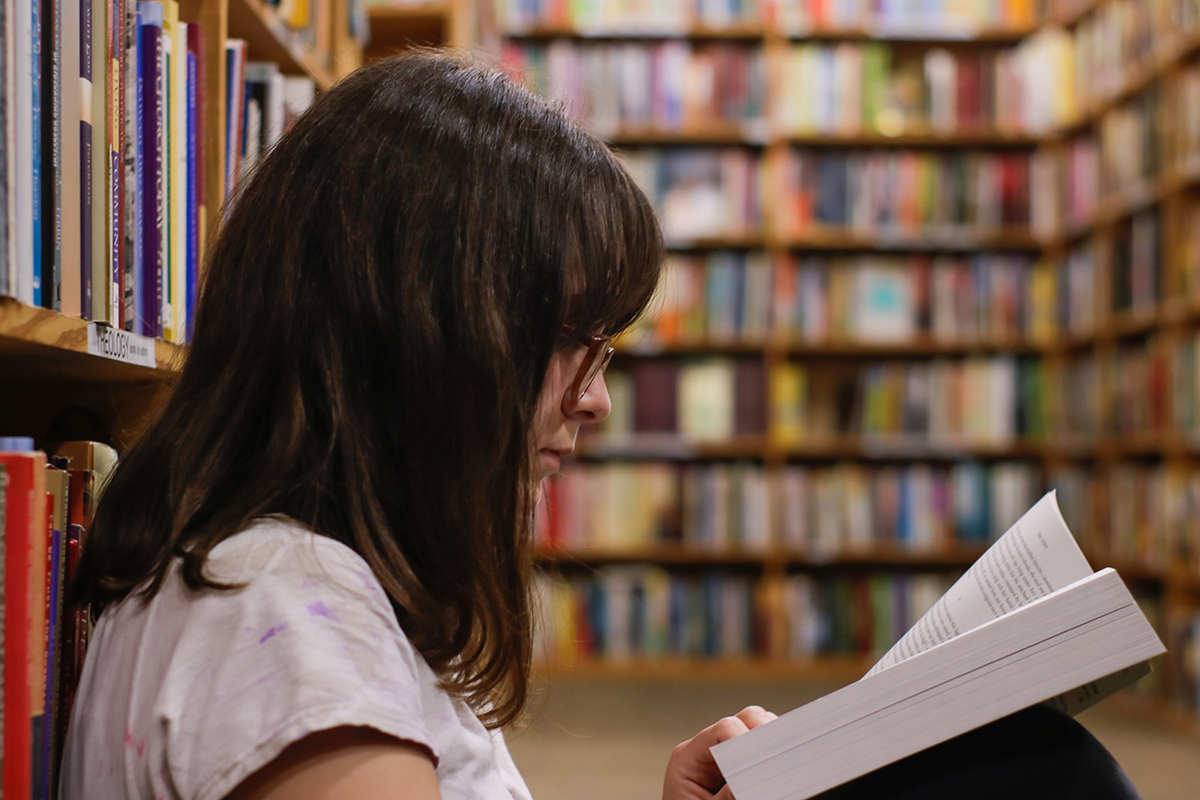 Traditional books offer a sensory experience to readers that e-books can’t, such as the smell of ink and paper. Photo credit: Eliott Reyna on Unsplash

The final chapter for physical books?

According to a Pew Research Center survey, about three-quarters of American adults read a book—whether in print, electronic or audio form—in whole or in part during 2018. Furthermore, the World Culture Score Index states that people in the U.S., Canada and Germany read for an average of about six hours a week, while bookworms in India, Thailand and China manage around ten.

The motives for reading are diverse, with another Pew Research survey revealing that the primary reasons range from gaining knowledge, escaping reality and being immersed in another world to relaxing, finding spiritual enrichment and expanding their worldview. However, two percent of those surveyed cited the feel and smell of books as their primary pleasure.

Curiously, the sensory properties of traditional books still have the edge over technological media. While e-books have surged in popularity, people just love to collect books, display them in their home, hold them in their hands and breathe in the smell of old-school print on paper. Could you imagine an Amazon Kindle replacing a book when reading a bedtime story to a child?

The demise of the printed page has been predicted for over a decade, with experts confidently stating that books, magazines and newspapers will inevitably undergo a digital conversion. Not only has this change failed to materialise, but last year the U.S. recorded a publishing revenue of almost EUR 23.9 billion, according to the Association of American Publishers' annual report 2019.

In comparison, the e-reader market only totalled an estimated 423 million euros during the same period and is even expected to shrink over the next five years, writes the Market Study Report. Smartphones and tablets are becoming the leading devices for reading, but studies show there is still space for e-readers in the marketplace due to their practicality for travel and popularity among people over 45. 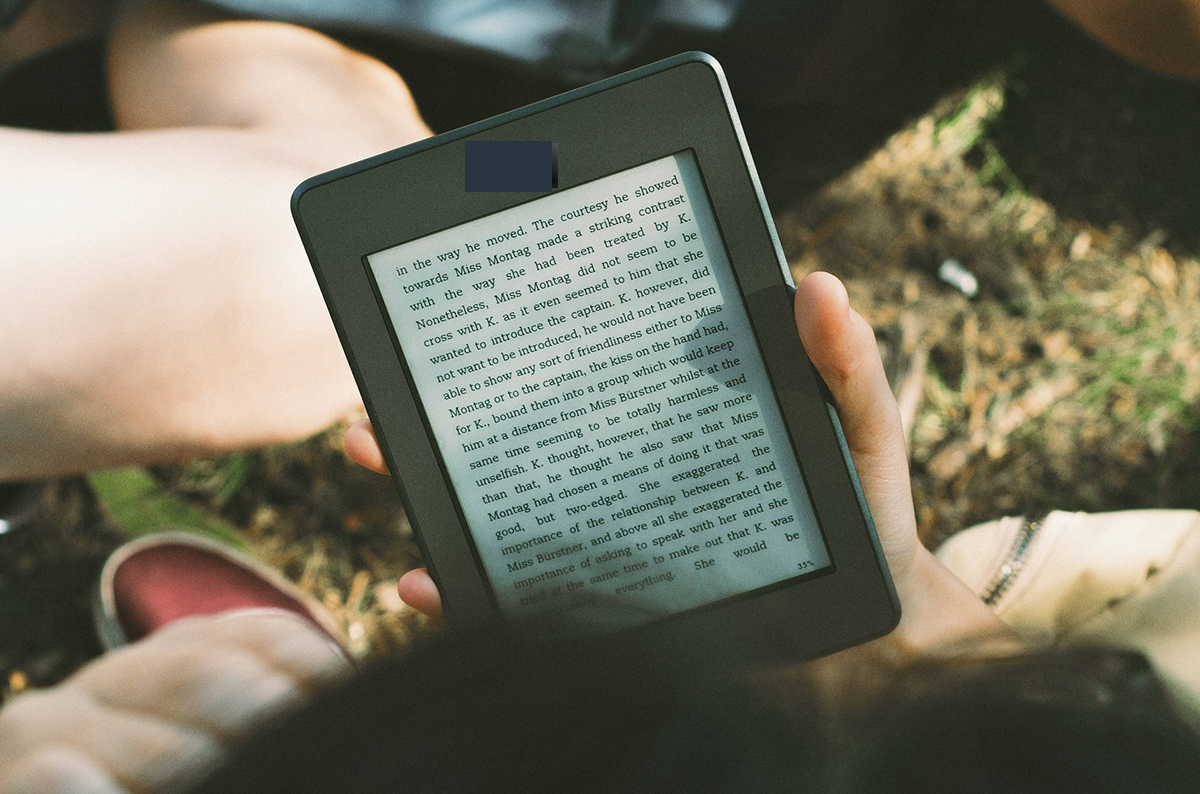 E-readers are popular for travel as they take up minimal space. Photo credit: Free-Photos from Pixabay

A library of benefits

Reading a physical book rather than using a screen-based media device can benefit both your physical and mental health. While a claim that reading adds years to your life can raise a questioning eyebrow, other assertions are slightly more believable, such as the improvement of language skills, enhancing empathy, boosting creativity and reducing stress.

A book isn't going to dry our eyes out compared to looking at a screen, which, according to an investigation at Glasgow Polytechnic, which later became part of Glasgow Caledonian University, can cause an average five-fold drop in the blink rate. There has also been research suggesting that higher visual fatigue is triggered by an LCD e-reader compared to paper books during a prolonged reading session.

As mentioned, we would not dream of reading a bedtime story from a screen and yet we happily do it ourselves. Using any light-emitting device ahead of going to bed will result in taking longer to drop off, less REM sleep and feeling sleepier in the morning, according to a paper published in the Proceedings of the National Academy of Sciences.

Despite the inherent health benefits of books, e-readers can help those with disabilities, such as offering the visually impaired a choice of text-to-speech or adjusting font size. A 2013 study in the scientific journal PLOS One noted that customising e-book texts significantly improved the speed and comprehension of people with dyslexia when compared with traditional presentations on paper.

Whether printed on sustainably sourced paper or appearing via pixels on a digital screen, so long as people keep reading then that is the most important thing. Like Shakespeare, books will keep enchanting, educating and entertaining readers of all ages across the globe for centuries to come thanks to their unparalleled power.