On a small patch of land bordering the Rio Tacuarembo, UPM is working to protect a unique landscape and biodiversity hotspot, unlike any other in Uruguay.

Among UPM’s 22 conservation areas, perhaps none is as unique as La Rinconada. Situated just north of the river in a remote part of the province of Tacuarembó, La Rinconada is home to incredibly rare mobile dunes.

UPM originally purchased the land about a decade ago and spent the next two years surveying it. After consulting with several environmental experts, they determined that La Rinconada conservation area was one of  the most special areas in Uruguay from the ecological and geographical point of view.

“There are 380 hectares which harbour some species considered of interest for conservation because they are rare or threatened,” says Grela, referring to the 17 plant and 15 animal species, which are considered as endangered by the Uruguayan environmental authorities. Additionally, hundreds of more common but still important species were found there.

In spite of its small size, La Rinconada is incredibly diverse and is home to several different environments. These ecosystems are unique and some of the species found here were previously identified only on the seacoast, which is nearly 500 kilometres away. 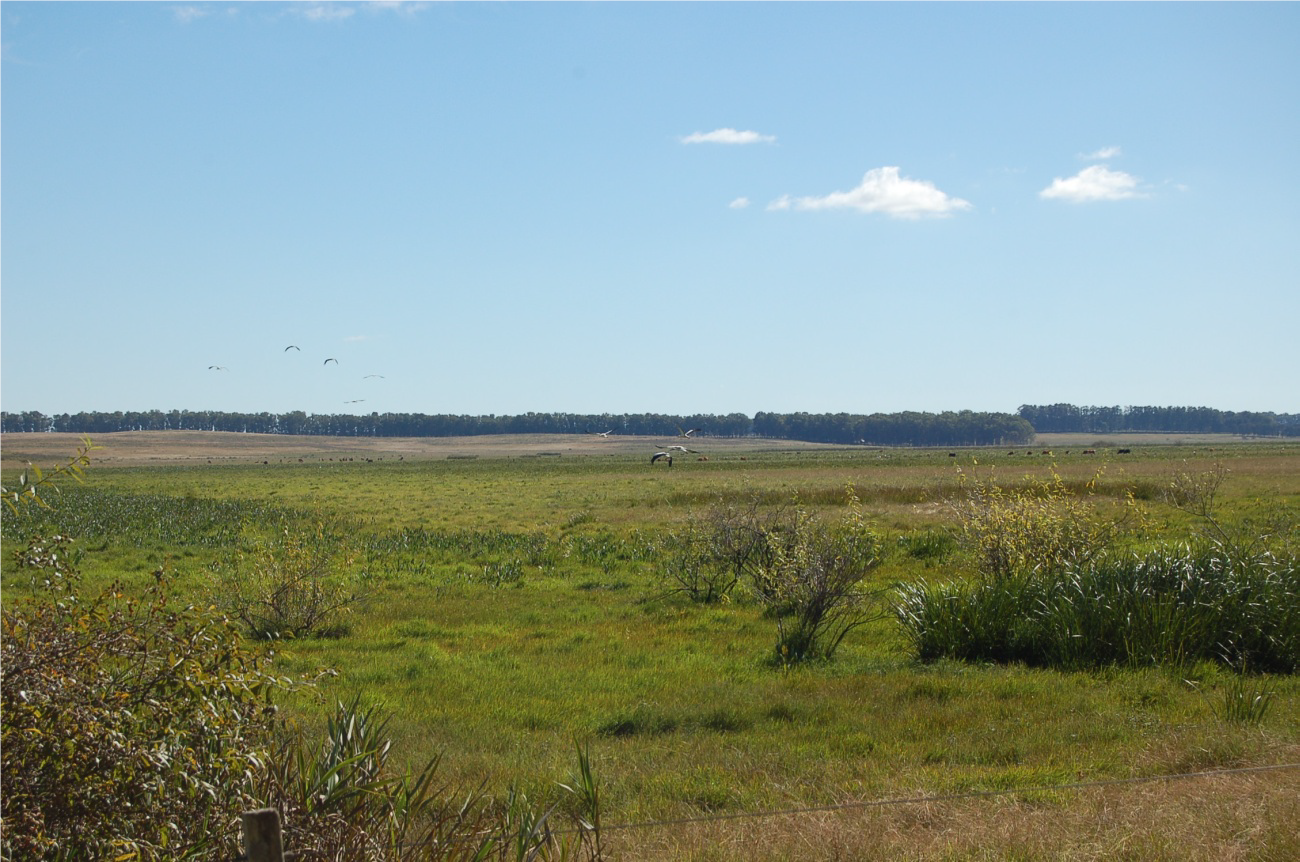 Heading away from the river Tacuarembó, the low-lying fields transform into a hillside area, which boasts a considerable wealth of different species of wildflowers.

Then there are native woods and moving to the northeast, the low-lying fields and rolling hills give way to an area that is composed of wetlands, which are swampy floodplains usually located near a river, and the mobile sand dunes.

There are a few different wetlands in Uruguay, but due to specific acidity of the ones in La Rinconada, they are home to species that are not usually found in this type of landscape.

The wetlands and the river are not the only bodies of water in the area either. Several lagoons have appeared too due to the movement of the sand dunes and the change in the river’s path.

Along with its ecological value to the people of Uruguay, La Rinconada also holds historical and cultural value too. While surveying the conservation area, UPM found artefacts from indigenous inhabitants, including pieces of ceramics and carved flint flakes.

The fight against invasive species

The dunes are ground zero in the fight against two species of invasive pine trees.

Pinus taeda and Pinus elliotti, two species native to the swamplands of the Southeastern United States, were planted by the previous owner and quickly proliferated, growing over the mobile dunes and displacing native species that could not compete.

“The main threat to the conservation area is the invasion of these pine trees,” says Grela. “We have eliminated all of the pre-existing Pinus taeda, and we are controlling the area for new seedlings.”

This has allowed the area to undergo a bit of a renaissance. Native species of vegetation are doing better now and returning to the sand dunes. 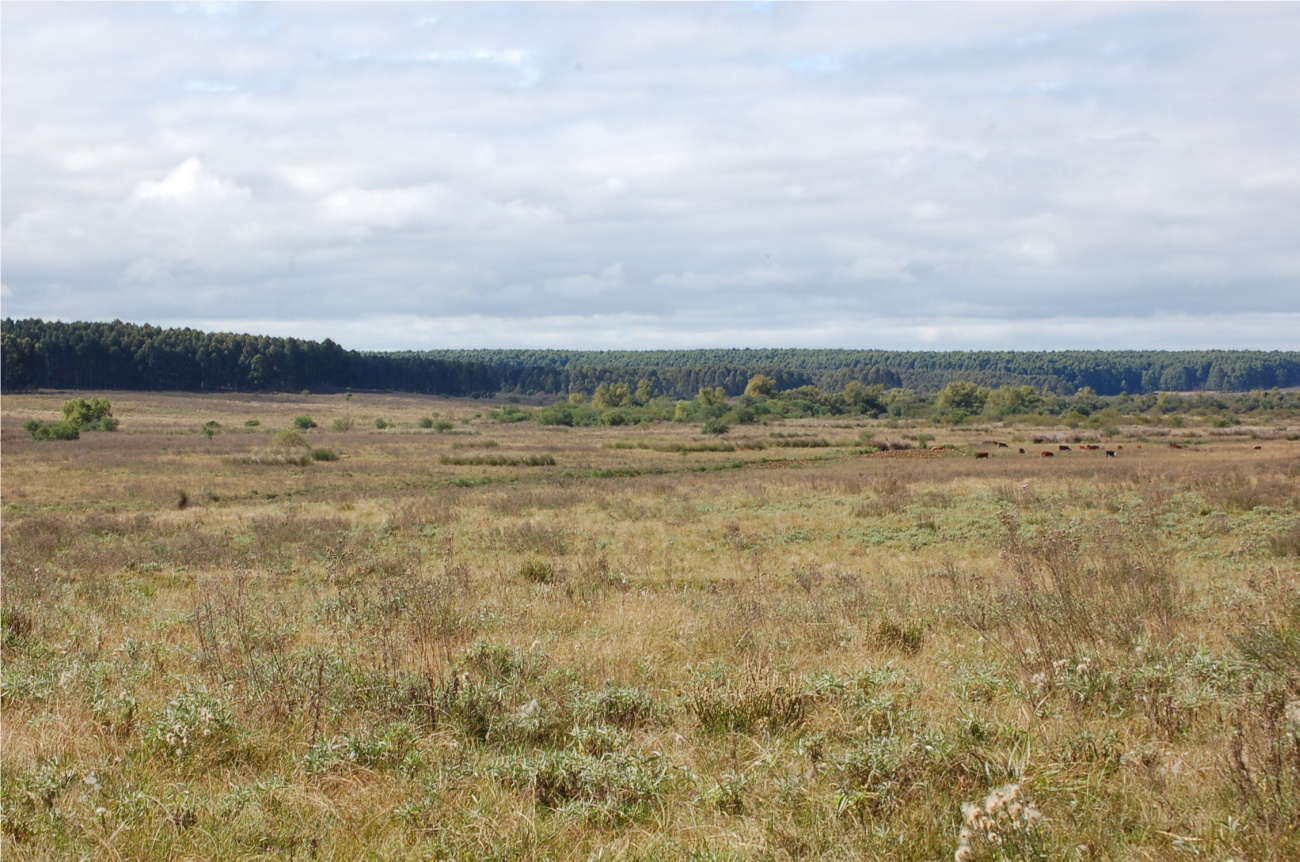 To protect and preserve

This success story of rehabilitating Uruguay’s natural environment also has become a sort of credo for UPM.

“For us, La Rinconada is an important area and we want to protect it, so that the unique and natural environment maintains its original landscape of mobile dunes,” Grela says.

Unlike other conservations, such as El Chasicó in the west, La Rinconada is not yet open to the public.

“At the moment we have not developed these type of education activities,” says Grela. “The area is difficult to access, but in the future, we hope to add an educational component.”